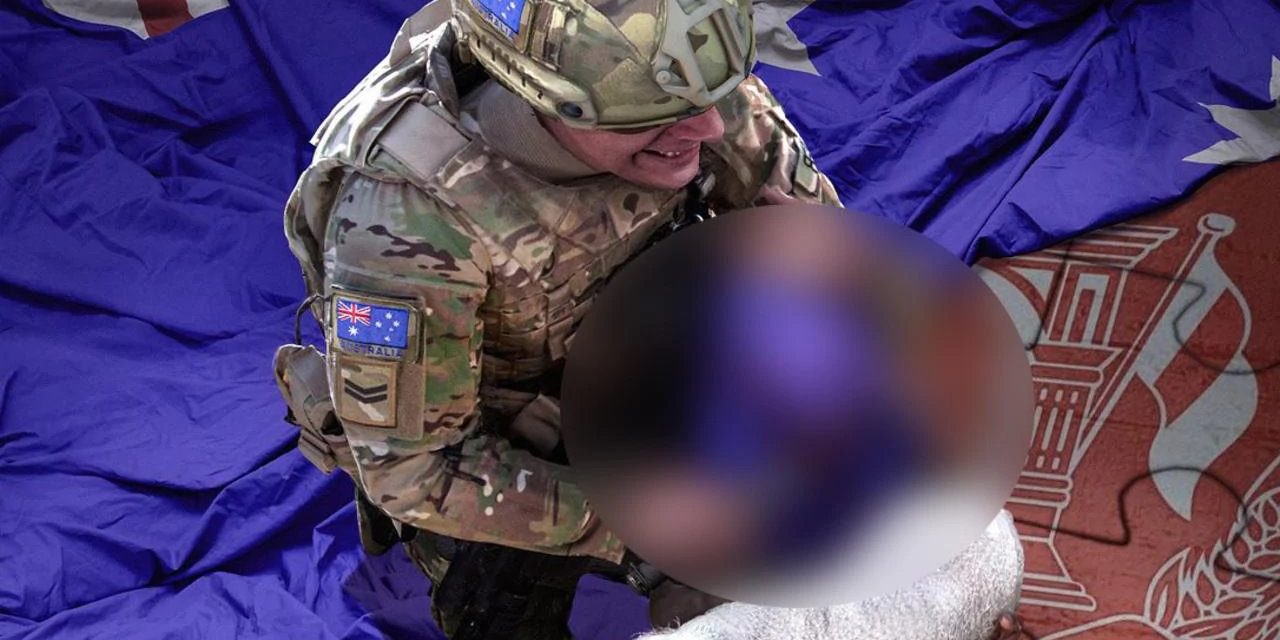 China’s hollow condemnation of Australia’s actions in Afghanistan is an insult to all Muslims. It is but the latest example of the complete disregard of Muslim life, invoked only when it can be exploited for political purposes.

China has been embarking on the systematic genocide of the Uyghur Muslims, America and its allies bring destruction to the Muslim world, whilst Russia and Europe continue their centuries old crusades against Muslims.

This shows us two things:

1. Muslim life is so cheap that their pain is only recognised when it can be exploited politically. Muslims thus suffer twice, first when crimes are committed against them, and second when their suffering is used against them.

2. We are forever reminded that in the absence of independent political authority, Muslims will remain vulnerable to the exploitation of their enemies. There is no recourse for Muslims today – not in the form of states, laws or institutions – that can guarantee the safety or security of Muslims except the Khilafah. 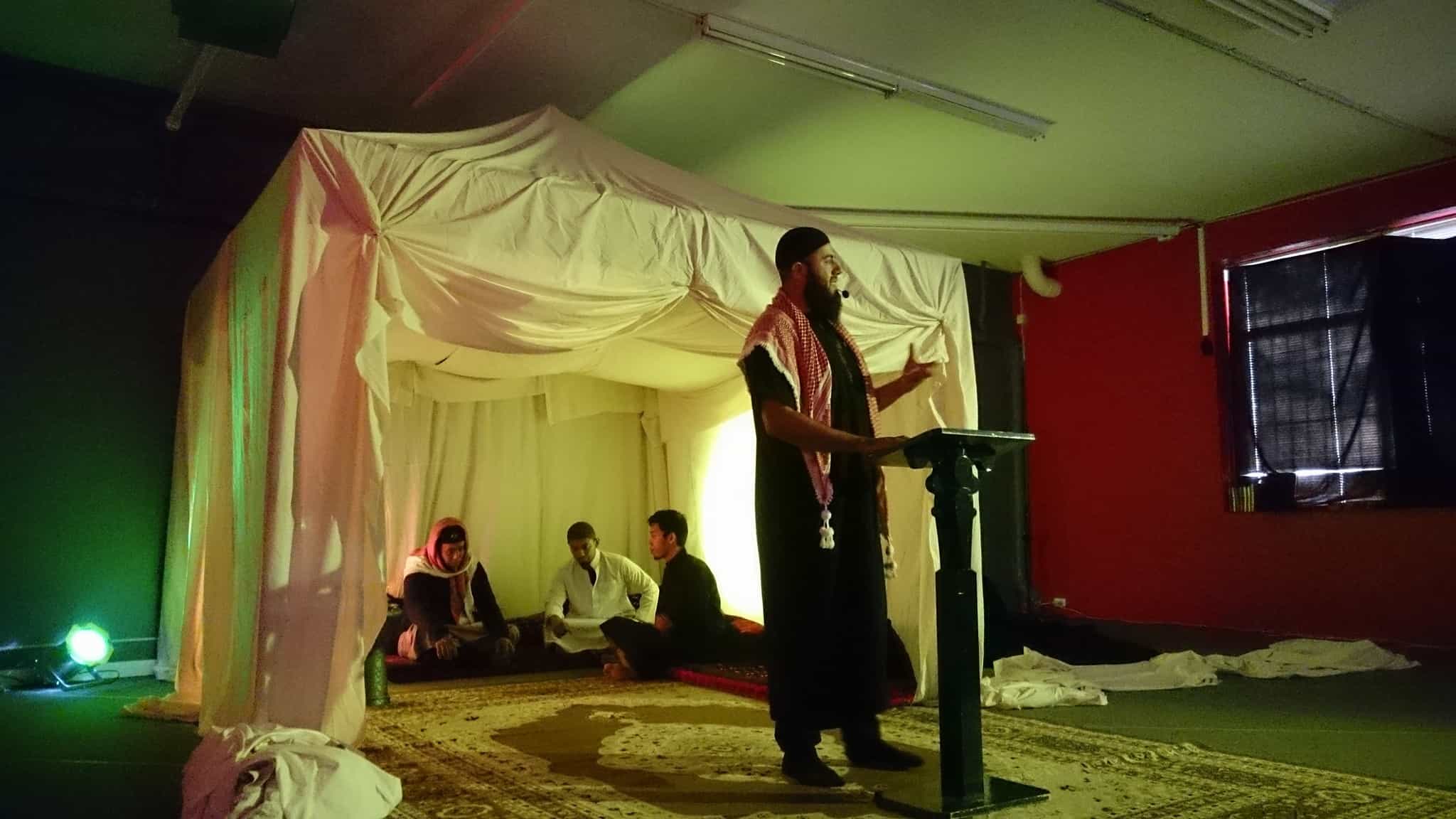 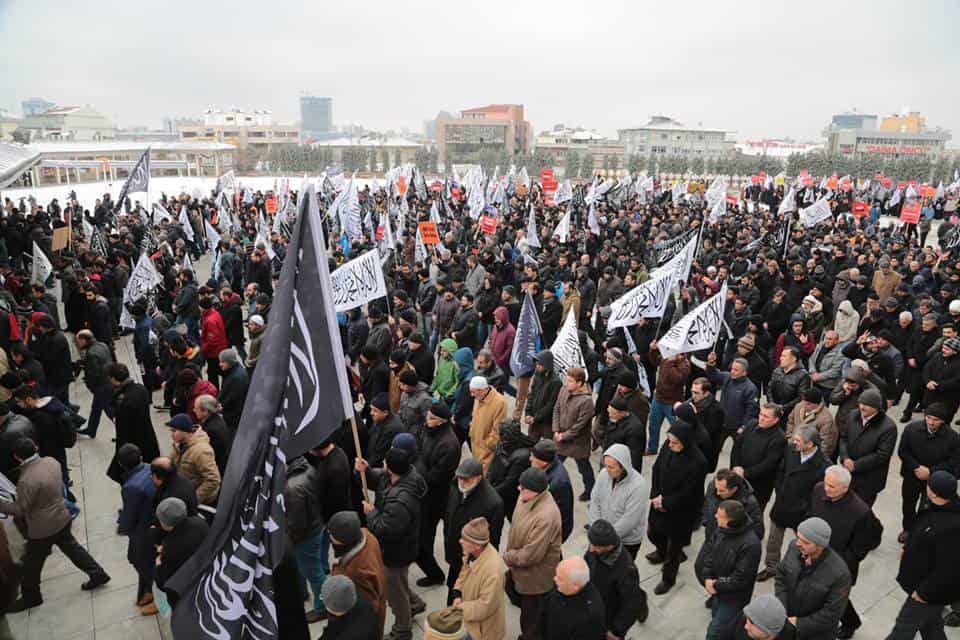