Below we delve into the topic of greed, how it can lead us to the disobedience of Allah (swt) and how we can overcome it insha Allah.

What is enough for one to lead a happy life? This question can be answered in many different ways. In fact, the variety in answers is something that can be appreciated. Nonetheless, Islam has made it very simple by emphasising the the connection between one’s wishes and desires and serving Allah swt. Allah (swt) has given human beings the full right to strive and achieve what they can from what Allah (swt) has allowed, and in our history we have examples of people who had tremendous amounts of wealth and enjoyed its benefits. But when the time came, they did not hesitate for even a moment to sacrifice it all in the way of Allah swt. Such an act of devotion though is only possible when a Muslim understands that real happiness is in pleasing  Allah swt and the only thing worth being greedy over is success in the Akhirah.

“But he who is greedy and thinks himself self-sufficient, and denies al Husna. We will make smooth for him the path to evil. and what will his wealth avail him when he goes down (in destruction).”

In fact, the decline of the Muslim Ummah has its roots in the issue of greed and the modern obsession with amassing material wealth. It is this greed that made Abdul Aziz ibn Saud sell out the Muslim Ummah, as well as his Aakhirah, to the Kuffar. It is this greed that makes these puppet rulers commit heinous crimes against innocent people. This is greed which has led the Turkish government to abandon Syrians to die; the greed that stops the Pakistani army from standing for Islamic causes. Greed for both power and money have crippled Muslim “leadership” across the world and left us in the vulnerable state that we find ourselves. The Caliph Umar Bin AbdulAziz (rh) once said, “My heart is most covetous – nothing of worldly goods is given to it but it desires something still better, and when I was given that than which nothing in the world is greater, my heart longed for that which is better than it -namely, Heaven.”

It is not just the greed of wealth and power that has resulted in the oppression of our Ummah; it is also the greed for life. This greed spread in the name of individualism and presents us with a choice where the value of our own selves is sized up against the value of others. So if one can save or benefit themselves, even if that comes at the expense of their brothers and sisters, then that is a fair choice to make.

“…and Allah will take the fear of you from the breasts (hearts) of your enemy and cast al-wahn into your hearts.” Someone asked, “O Messenger of Allah, what is al-wahn?” He replied, “Love of the world and dislike of death.”

This need for the material over the divine has taken over most all societies. We are primarily a brand and class-conscious people. The greed that leads to needing to achieve a certain material standard unfortunately even pushes some Muslims to the haram. Certain types of cars are now a must, even if they are financed through interest bearing agreements. The same applies to the purchasing of homes where it is now almost impossible to own a home without being involved in riba. Some Muslims adopt cultural practices that involve extremely extravagant wedding celebrations where there is pride in spending the most money and outdoing others in their wedding spending. There is a greed in attaining possessions but then another type of greed that seeks status, attention and the outdoing of others even if that is through sometimes unconscionable means.

We must remember that it is also greed that brought certain peoples to disobey Allah (swt).

“And verily, you will find them (the Jews) the greediest of mankind for life and (even greedier) than those who – ascribe partners to Allah (and do not believe in Resurrection – Magians, pagans, and idolaters, etc.). Every one of them wishes that he could be given a life of a thousand years. But the grant of such life will not save him even a little from (due) punishment. And Allah is All-Seer of what they do”

We, as Muslims, must understand that this issue of greed can lead us to the disobedience of Allah (swt) and can result in us truly lost in our own desires. Only through obedience to the command of Allah (swt) and avoidance of dependency upon the material world can we make sure that we do not compromise the divine, the promise of Jannah, for the fantasy of an extravagant earthly existence. 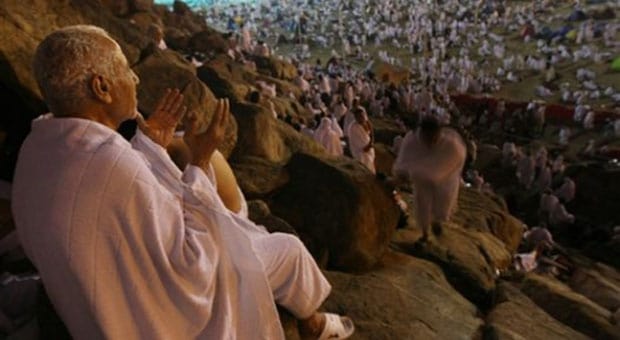 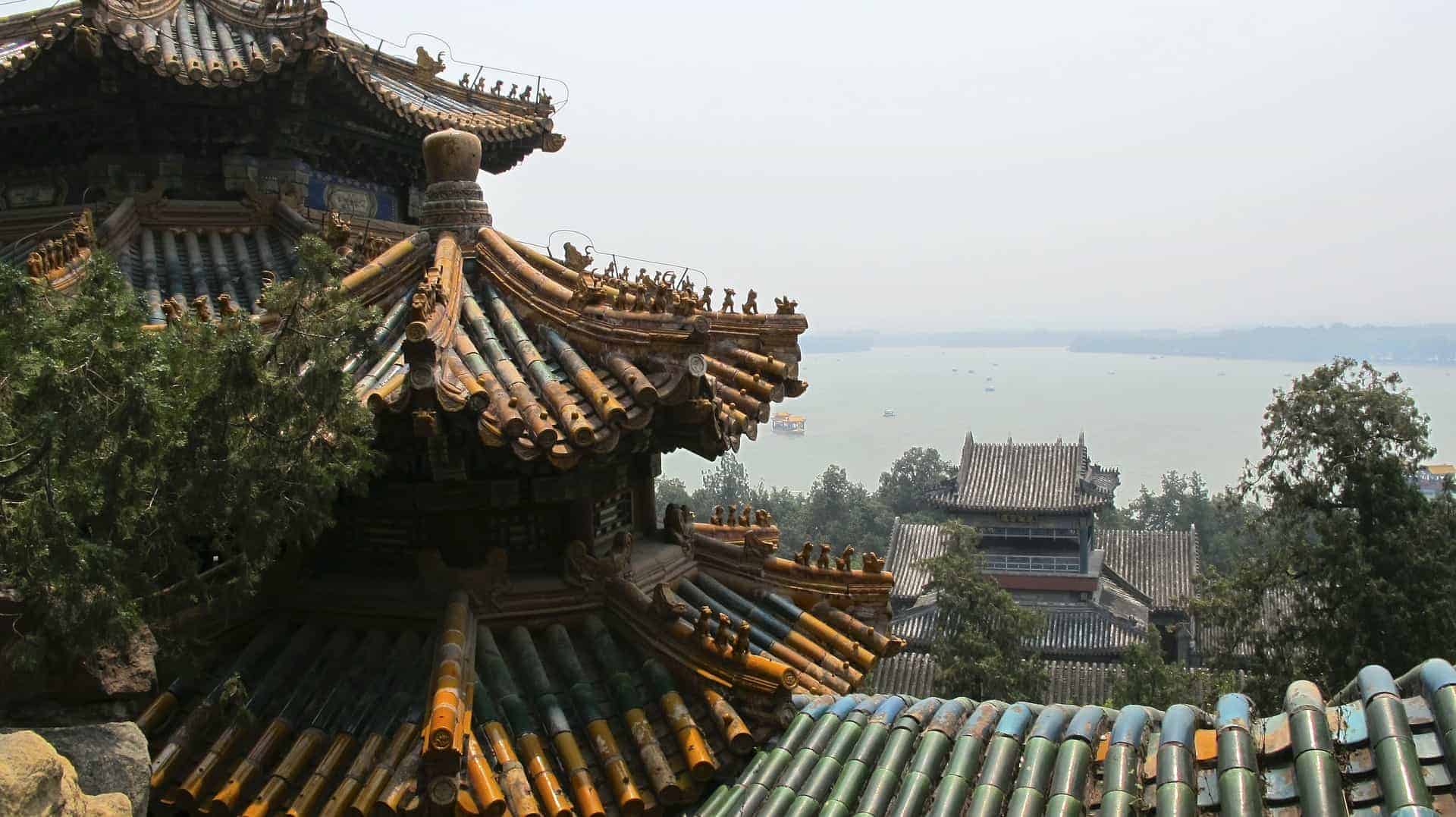 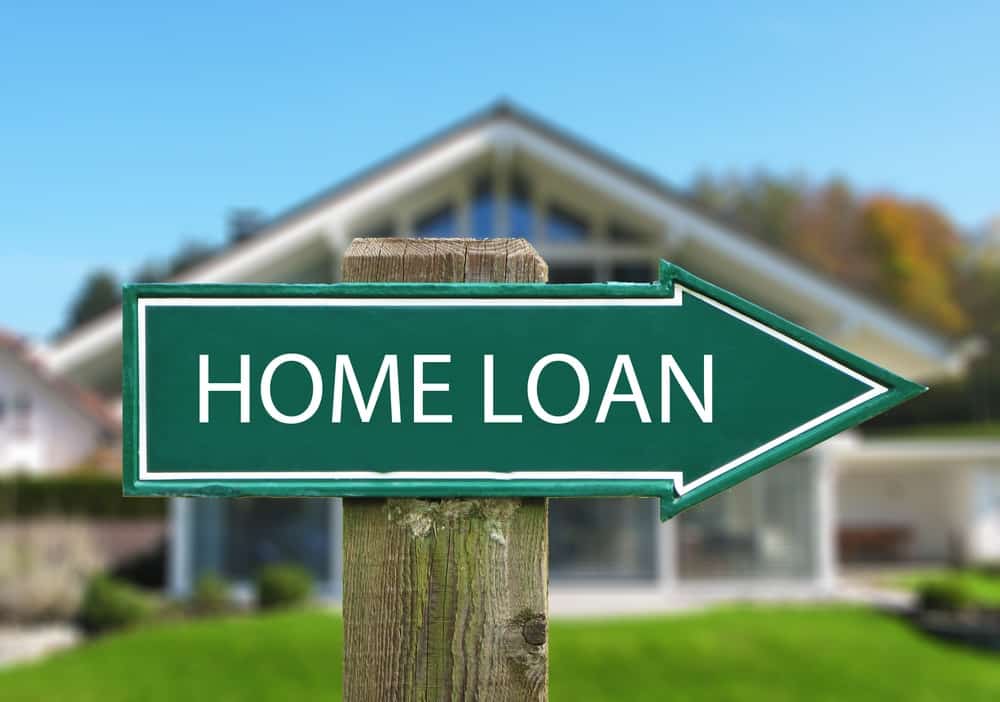