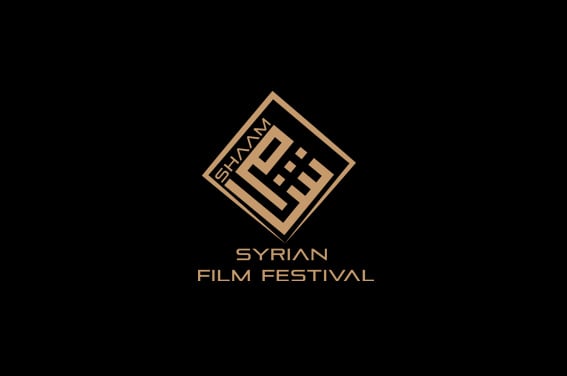 As Syria continues to burn under the tyranny of Assad and his thugs, the attempt to (mis)represent Assad as the victim and saviour of Syria in the propaganda war also persists. Part of the latter are its “cultural” aspects, one of which hit our shores recently in the form of the Sham Film Festival. Organised and run by Assad apologists and supporters, this Sham(eful) film festival seeks to push the narrative of the Assad Regime.

Led by Safi Ayyoush, founder of the Sham International Group, the Sham Film Festival seeks to “showcase the Syrian culture to the Australian public” and “present the reality of what is happening in Syria to the wider public.” This “reality” is that Syria is under attack by “terrorists” and being heroically defended by Bashar al-Assad and his Army (aka the narrative fabricated by Assad himself).

The festival is showcasing three movies: Mariam, The Father and Syrians. We might as call these Regime movies as all three (directed by same person, Bassel alKhatib) were funded by Assad’s Ministry of Cultural Affairs. As an example of the propaganda at work, Mariam tells the story of a three women all named Mariam who live under the occupation of Ottomans, the French and then through the current crisis respectively. Her town is besieged by “terrorists” and the father is trying to save his children. Notably, the film “Syrians” won the special judges award at the 14th “Resistance Films International Festival” in Tehran last October, as proudly noted by the Syrian Arab News Agency.

The synopsis of The Father reads:

A Syrian town besieged by terrorist troops. Ibrahim, the main character, is trying to rescue his family through the siege with other people of the town. Soon after, they are captured by the terrorists. The film follows the tragic destiny of this family in the camp, with many other innocent civilian people, in their sufferings against the savage and inhuman actions of the terrorists.

The main actors in these films, who’ve received accolades by Assad’s Ministry of Culture and Media, were flown in to Australia to be present at the launch of the films, along with leading figures of Assad’s propaganda machine, like Diana Jabbour who is the Director and Head of Syrian State TV. At the press conference following the festival in Melbourne (it ran from May 1-3 in Melbourne) this week she was asked (through an evidently set-up question) about the crisis in Syria. Her response was that “at the beginning, there was many views, but as the years went on people saw the reality better and public opinion by and large come together against the use of violence for change.” That is, the violence of the opposition is condemned, but Assad’s far greater violence is fine.

Go through film festival’s Melbourne videos and its common to find their “audience comments” explicitly supporting Assad and his thugs. To share just one example, one man had the following to say to the interviewer (holding a Syria State TV mic):

“I’d like to express my esteem and reverence for our martyrs from the courageous Arab Syrian Army who have sacrificed their blood and souls for the homeland and for our presence in these lands (Australia)…I salute the Syrian Army and the great leader, Bashar al-Assad.”

As expected, the Australia Government not only conveniently turned a blind eye but also facilitated through all visa and processing requirements. Imagine actors showcasing the narrative of the Syrian rebels or their media spokespeople coming to tell their story. Wouldn’t happen.

There’s no shortage of Assad apologists in this space it seems. Where, it must be asked, are the principled voices of opposition? 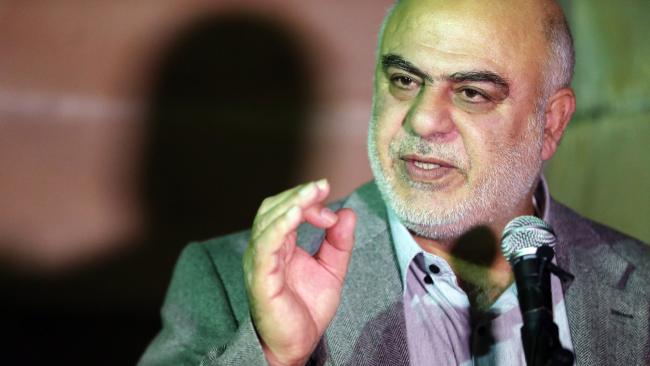 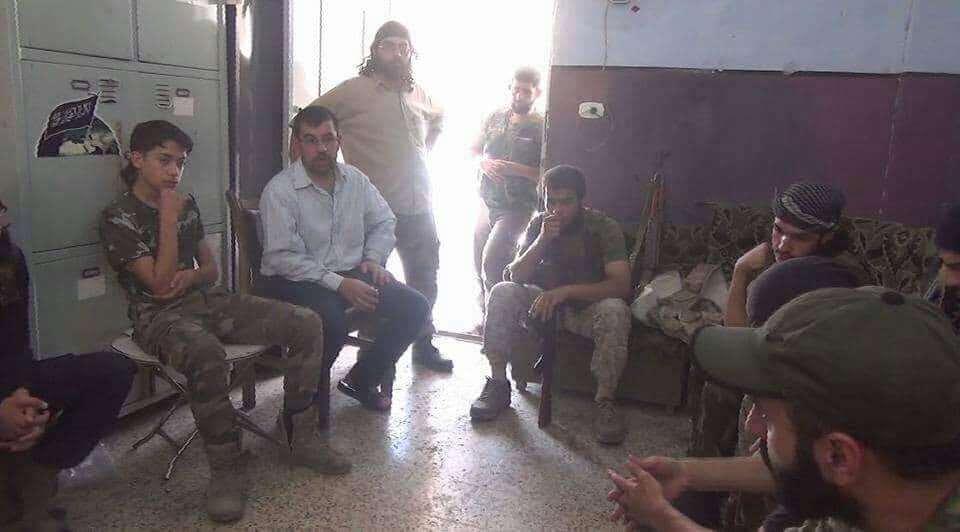 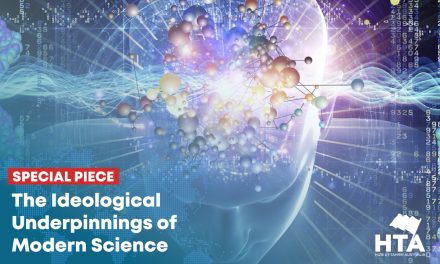