The language in which we articulate ourselves politically is inseparable from the the ideas in which our politics is grounded.  Too often, Muslims and “community leaders” use terms and ideas that exist outside of Islam while ostensibly trying to defend it.

So why would Muslim leaders stand themselves so close to ideals and notable people that are time and again implemented to beat down on the very notion of Islam?

Take, for example, freedom of speech. It is the go-to line for any argument against the scholarly stance on the depiction of our Prophet ﷺ, especially so in the events surrounding the Charlie Hebdo aftermath.

Muslim leaders who stand by freedom of speech will honourably disagree with the depiction of the Prophet, but then sometimes defend someone like Charlie Hebdo’s “right to offend”.

So will Muslims defending “freedom of speech” make Islam look good internationally? Will it undo the “reputational damage” done to Islam by such attackers as those in France?

Allying oneself with the rights of someone like Charlie Hebdo is symptomatic of an anxiety that grips some community leaders who seem to fret much about the “image of Islam”; that the “image” becomes more of a priority than Islam itself. And this image of Islam that concerns them so much is that seen through Western eyes. Therefore, the politics of the representation of Islam as seen from the vantage point of the Western observer becomes the politics of these leaders, rather than a politics based on Islam itself.

Such politics can only be possible if one speaks the language through which the West understands the world and depicts it. When Islam is also depicted in this language for Western consumption, Islam becomes reduced from a great religion that led humanity to divine guidance for over a millennium to an object of knowledge in the ideological universe of the West only to be constructed and reconstructed through an Orientalist discourse.

Let me explain this point further by looking at the issue of insulting the Prophet. If one were to draw on an Islamic vocabulary to address as grave an issue as insulting the Prophet, one would address it from the point of view of its implication on one’s faith (‘aqeedah), the punishment applicable for such an action, and in the absence of the proper state and judicial structure to implement the punishment, the responsibility of Muslims to condemn such actions as per the principles of enjoining good and forbidding evil. Never was this topic ever discussed by Islamic scholars from the perspective of “freedom of speech”.

Yet, given the dominance of the West and its secular liberal discourse in the present world, some Muslims feel the urgency to placate Western anxieties by issuing reassurances of Muslim support for freedom of speech even if that means tolerating the most hideous forms of insults hurled at the man whom Muslims love more than their own selves. The insult of the Prophet becomes another case study for the liberal experiment of the extent to which freedom of speech is feasible.

This is exacerbated by the glaring inconsistencies that arise out of a selective application of liberal values as they have been raised on a number of occasions elsewhere by aware observers and commentators. When we speak of sensitive Islamic issues in Western terms, even acting in the best interest of the Muslim community, we inevitably reaffirm Western paradigms and associated logic underlying them.

Going back to the question regarding whether Muslims defending “freedom of speech” would make Islam look good, the premise is practically impossible for two reasons. Firstly, once we borrow a Western vocabulary to represent Islam, even if in the most beautiful of ways, Islam does not remain Islam anymore. It becomes an “image” for the West to observe, scrutinise, commentate on and possibly even mould it in the West’s own image.

Secondly, the many “freedoms” of liberalism are part of a Eurocentric discourse that has historically painted the Muslim as a threat. Consider, for example, the contrasts that we often hear being made between, say, the “free” western woman and the subjugated Muslim woman, the “freedom” and progressiveness of democracy and the backwardness and barbarity of the shari’ah, and so on and so forth. Therefore, for Muslims to adopt this Eurocentric language which inevitably marginalises their own religion is self-defeating.

The fact that some Muslims, despite their faith and their prophet being offended, still defend “freedom of speech” demonstrates the homogenising power of liberalism. Liberalism is not a celebration of diversity. And sloganeering for “freedom of speech” does not necessarily mean tolerance towards, let alone promotion and celebration of, alternative thoughts and expressions. Rather, “freedom of speech” and the entire package of liberal discourse has the totalising effect of enforcing a secular liberal language on all, while displacing and marginalising alternative voices that do not conform to a Western frame of reference.

Sure, “freedom of speech” gives the speaker the freedom to speak, but it divests him of all languages to speak with except its own. 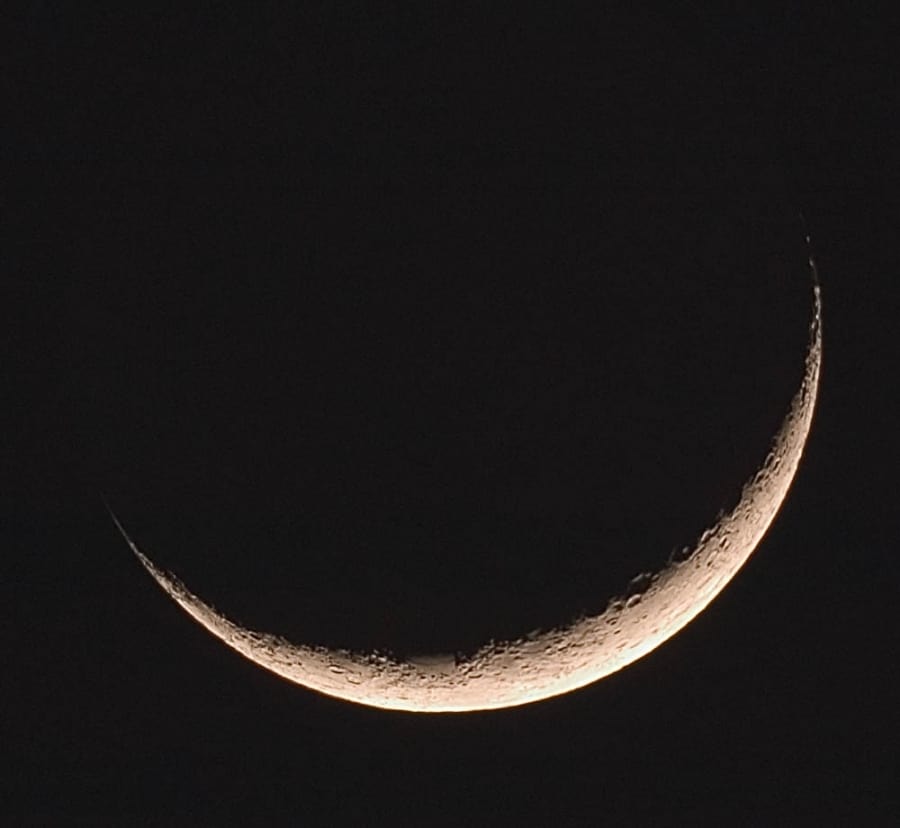 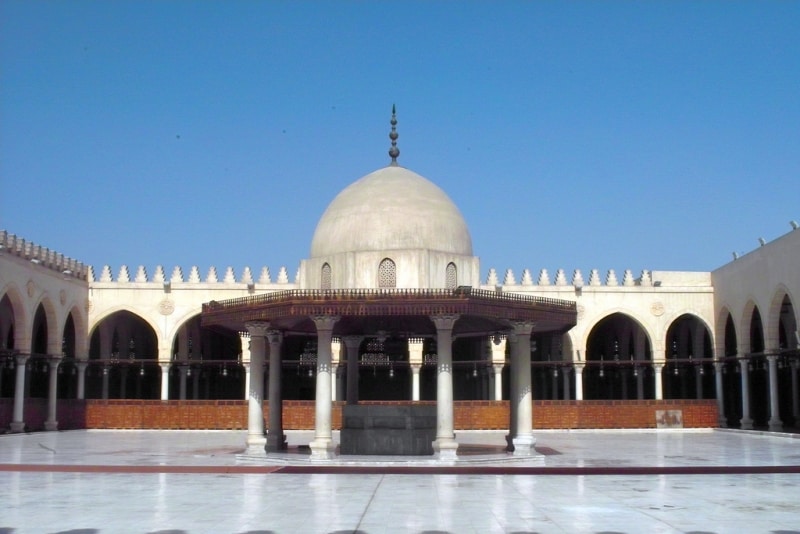 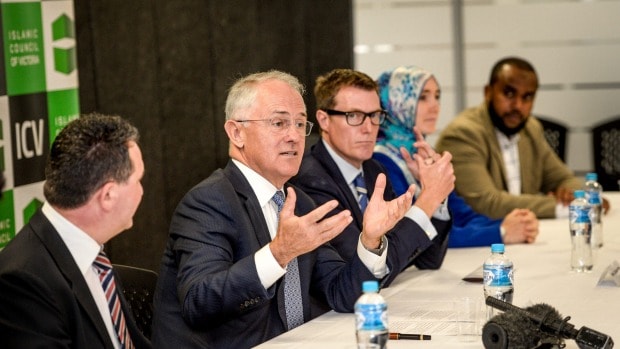