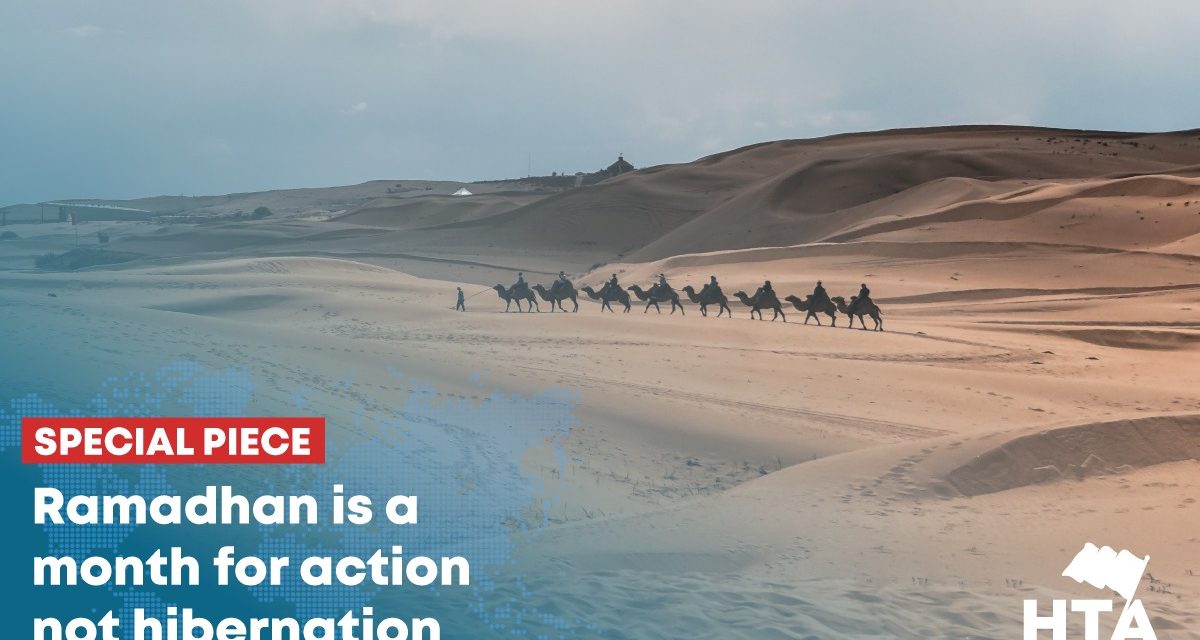 Allah (swt) chose the 9th month of the Islamic calendar to reveal the final Revelation – the mightiest Word to mankind (ie the Quran). Allah (swt) describes the Revelation as being a ‘heavy/mighty word’.

“Indeed We are going to send down to you a weighty discourse” [73:5]

This revolutionary Word was to change the course of humanity. It ushered in a new civilization which lead humanity for over a millennia.

It was no accident Allah (swt) singled out Ramadhan to begin this Cause. Ramadhan contains countless virtues and blessings which are not found outside its prescribed orbital period. It is with this vigor Muslims around the world welcome the month with arms wide open and prepare themselves to be spiritually energized to draw closer to the Creator in the hope of attaining His (swt) forgiveness and pleasure.

Allah (swt) facilitates our affairs in this blessed month by opening the doors of paradise, closing the doors of hell and chaining the shayateen. The Prophet (saw) said:

The latter part of the hadith provides an assurance to the believer that the shayateen are chained. It is little wonder why Muslims from so many walks-of-life are able to gravitate towards goodness and excel in all kinds of virtuous acts in the blessed month.

Classical scholars have commented extensively on this hadith and a popular opinion is that only the ‘leaders’ of the shayateen which are chained and not their disciples. This is why some Muslims may still commit sinful actions in the holy month due to the presence of the less ranking jinns. Notwithstanding the difference in interpretation, it is important to distinguish between human shayateen and jinn shayateen.

Allah (swt) draws our attention in quran that there are two types of shayateen– human and jinn.

“And thus We have made for every prophet an enemy – devils from mankind and jinn…”.[6:112]

The reference to human shayateen is metaphoric to the actions of the jinn shayateen. That is, the human shayateen behaving in the same way as the shayateen of jinn causing mischief and corruption on earth by rejecting the Prophets (As) and that they inspire each other with beautified, adorned speech that deceives the ignorant who hear it.

Hence, the subject hadith is affording protection to the believers from shayateen from the jinn and not those from the humans. Therefore, in the month of Ramadan, a believer cannot afford to become complacent from the shayateen of humans.

In the 20th century, human shayateen gifted humanity two world wars. History has documented that 37 million people died in WW1 alone and was dubbed as the ‘Great War’. Human shayateen continued to wreak havoc across the world in general and in the Muslim world in particular thereafter.

Today, human shayateen continue spreading their mischief and corruption unabated, independent of whether or not the Muslims are observing Ramadhan. Many Ramadhans have come to past whereby the human shayateen of the West were carrying out their military ventures in the Islamic lands. In past Ramadhans, American did not withdraw its troops from Afghanistan or Iraq. Similarly, Russia did not stop carpet bombing the Muslims in Syria. And Saudi Arabia did not stop fighting America’s proxy war in Yemen. In short, the West did not stop interfering in our lands militarily, economically, politically or culturally simply because the Muslims were fasting. And this Ramadhan is no different.

The world is currently grappling with the Corona Virus. As of 26 April 20, approximately 2.9M have contracted the virus and there have been almost 200,000 deaths. The invasion of Iraq alone in 2003 claimed over 1M lives according to conservative estimates. The human shayateen are the most serious virus for mankind which must be stopped.

Ramadhan is a time for urgent action and not hibernation. It is a time to invest in reestablishing Allah’s Deen on earth once again via the establishment of the Khilafah. It is a time to reverse the occupation of our lands and cut off the life line of the corrupt rulers in the Islamic lands.

May Allah (swt) grant the Ummah victory over her enemies and allow the believers to assume their rightful place on earth as leaders of mankind. 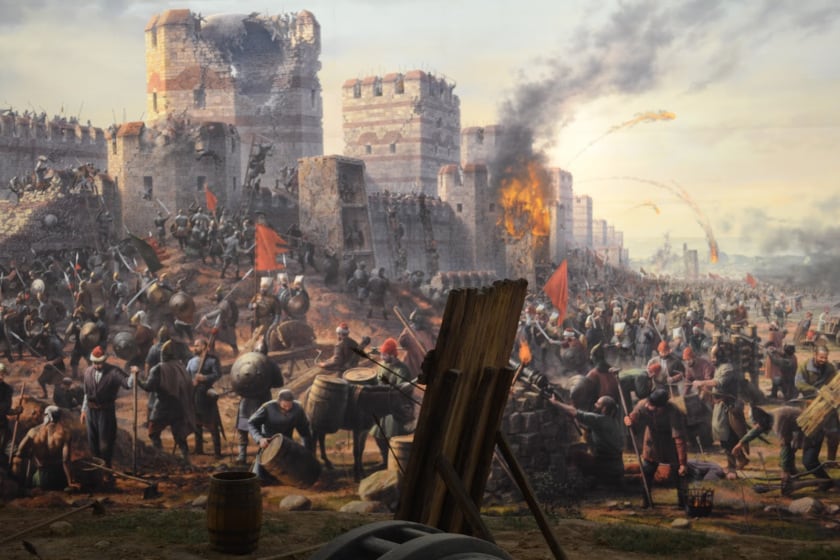 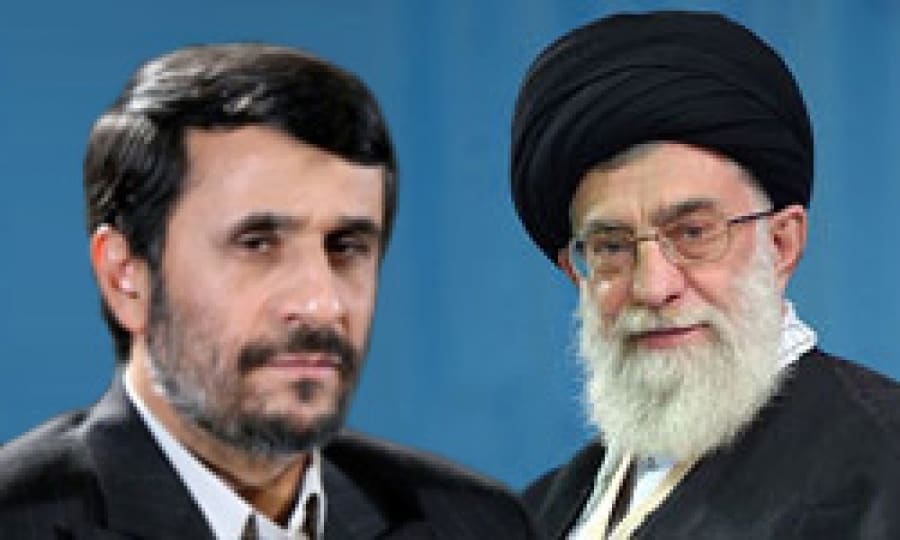 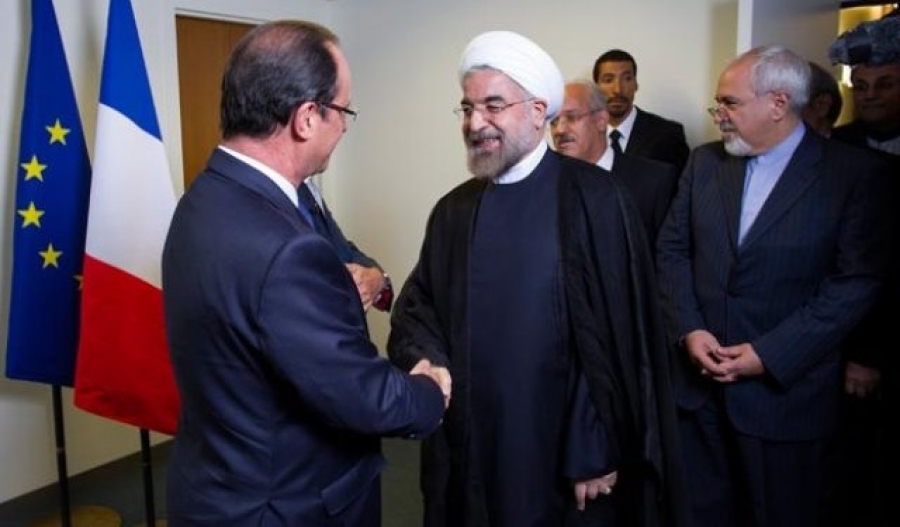 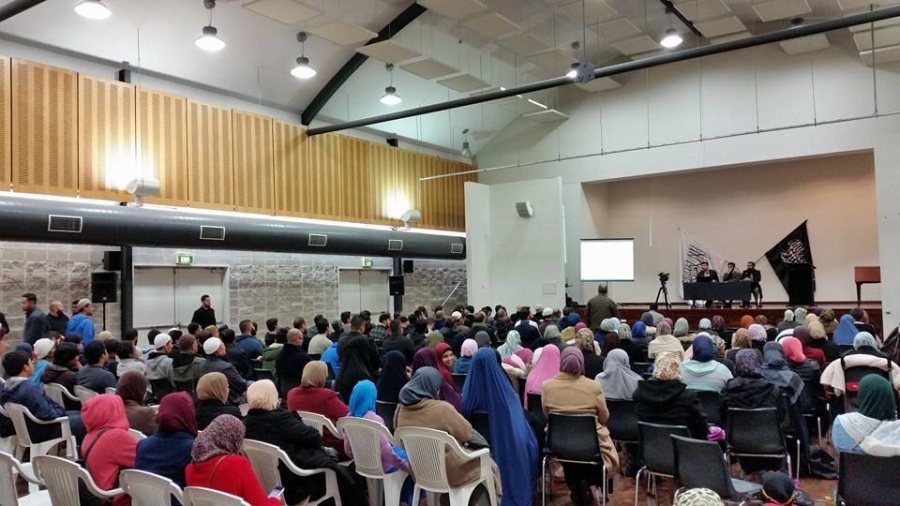