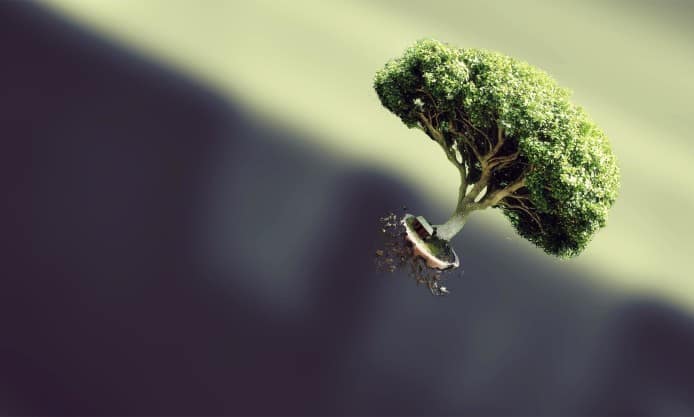 This is the third part of a series of articles looking at Ayaat 22-25 of Surah Yunus, which describes the nature of the life of this world, where Allah, s.w.t, in His holy book, employs very powerful language and imagery. You can read the first and second parts if you missed them. Written by Shafiul Huq.

The example of worldly life is just like the water We sent down from the sky, then the vegetation of the earth grew with it, which is (meant to be) eaten by men and cattle, until when the earth took on its ornament and was fully adorned, and its people thought that they had control over it, Our command came to it at night or by day, and We turned it into a stubble, as if it had not been there a day earlier. This is how We elaborate the verses for a people who reflect. Allah invites (people) to the Abode of Peace and brings whom He wills to a straight path.

In the previous article, we saw how Allah (swt) reminds those who commit transgression, despite being shown mercy by Him, that it is only the life of this world that they are enjoying.

In this final part of the passage from Surah Yunus that we have been looking at, Allah (swt) provides a powerful simile for the transient nature of the life of this world.

Verse 24 describes how the earth becomes beautified by lush vegetation growing on it until the earth reaches the peak of its beauty and people become confident of benefiting from its produce. It is precisely at that point that a disaster is sent by Allah wiping the land clean of its crops.

The temptation of evil, when it appears most beautiful to us, should remind us of its true underlying illusory nature.

Likewise, the life of this world also undergoes an apex of strength, beauty, wealth and power to the point that people become deluded by this worldly life. Yet, it is merely a blink of an eye before the enjoyment and blessings of this life quickly diminish and disintegrate.

This expression is used metaphorically likening the earth to a bride i.e. the earth takes on its full portion of beauty and lushness.

“…and its people thought that they had control over it”

The people became confident that they are now capable of benefitting from the land, and are about to acquire its fruits and realise its profits.

“Our command came to it at night or by day”

A disaster from Allah (swt), such as hailstorm or pests, comes at night or by day. Now, the punishment will obviously come at night or during the day. So, why mention it specifically?

Usually, people sleep at night and are awake and alert during the day. Imam Alusi says that perhaps the intent of including the phrase “at night or by day” is to refer to the fact that there is no difference between the punishment coming during the time when people are heedless, for example when sleeping, or during the time when they are alert and awake. There is absolutely nothing to prevent or avert Allah’s (swt) command.

“…and We turned it into a stubble (haseed)” – Haseed refers to something that has been uprooted from its core.

“…as if it had not been there a day earlier” – The vegetation of the land is uprooted in such a manner that it seems like it never existed – even the day before. The subtlety in the manner of expression of this verse renders the message breathtakingly eloquent and impactful. It is important to note that the pronoun “haa” (it) in the phrase “and We turned it into a stubble” is referring to the land if taken literally. However, the intent is actually the vegetation on the land i.e. “and We turned its vegetation into a stubble”.

But why omit any explicit reference to the vegetation when that is the actual intent of the verse, and instead refer to the land on which the vegetation grows?

Imam Alusi says that this omission is for mubalagha (exaggeration). Since the vegetation on the land has been uprooted in such an extreme manner, the land on which it grew has itself been rendered totally unrecognisable. It is as if it is not the same land anymore. It is a completely different land to what was there just yesterday. In fact, the devastation is so severe that it feels like, it is not just the vegetation, but even the land on which it grew never even existed just a day earlier! Scholars offer that one of the reasons for the choice of words in this verse, could be to show the extent of transformation that is possible by Allah’s (swt) hand, and that which was meted out in this case for the people’s transgression.

Having described how the worldly life disappears so quickly just as we start to think we have control over it, Allah (swt) then invites us to the eternal abode.

“Allah invites (people) to the Abode of Peace (dar as-salam) and brings whom He wills to a straight path.” [Surah Yunus: 25]

Here, Jannah is referred to as dar as-salam. Scholars provide a number of reasons why it has been described as such. I will briefly mention a couple:

In that second case, Jannah is being described as the abode that belongs to Allah (swt). There may be a couple of reasons for attributing Jannah to Allah (swt) Himself. Firstly, it is possibly in order to honour it. Just as the ka’bah is reverentially referred to as Bayt Ullah (the house of Allah [swt]). Secondly, the ownership of Jannah belongs purely to Allah (swt) and no one else, both directly and indirectly, outwardly and implicitly. In contrast, in this world, we nominally “own” things, yet the real ownership belongs to Allah (swt). However, Jannah does not belong to anyone other than Allah (swt) even in a nominal sense. Also, Allah’s (swt) name As-Salam has been chosen instead of any of His other names possibly because, as mentioned previously, the inhabitants of Jannah will be safe from the calamities referred to in the previous verse.

These verses provide a powerful reminder about the fleeting nature of this life. We only have to think about those within our family, relatives or close friends who are no longer with us. We only have to think about our own selves, and how fast we left our childhood behind in a flash. Before we know it, we will also leave behind the strength and beauty of our youth and will be laid to rest in our graves. At that point, our youth, our life will seem so short, it is as if it never even existed in the first place.

Whether Allah (swt) refers to Jannah as the House of Peace, or His house, our Creator invites us to realise the truth of this life, and to walk the path to the eternal abode.

Therefore, we must be cautious not to pursue an illusory happiness and contentment centred around a life that is scarily transitory, but rather hope for the eternal abode that Allah (swt) invites us to. As Shaykh Faraz Rabbani says:

“Wherever you seek contentment in life, it will disappoint you…it will perish… it may perish before your eyes or it will perish with you.” 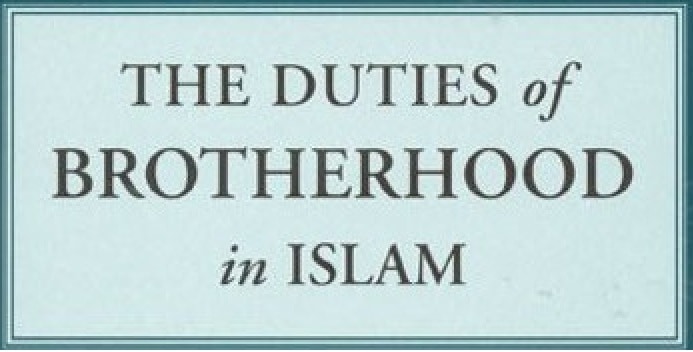 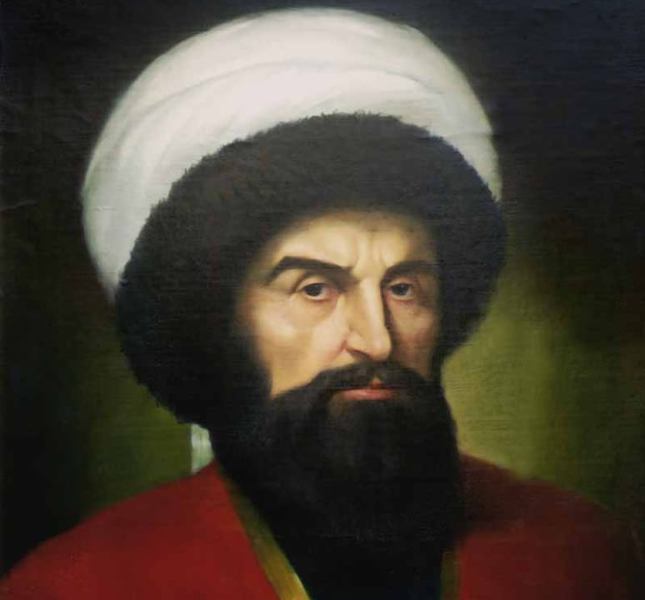 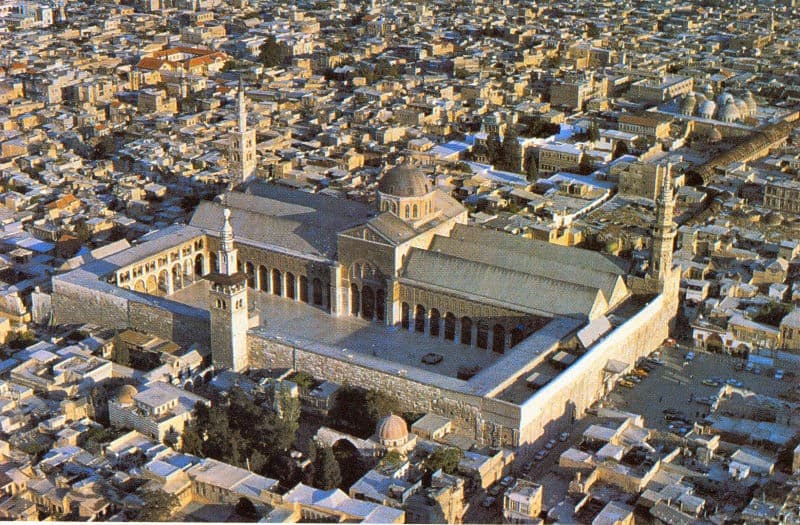