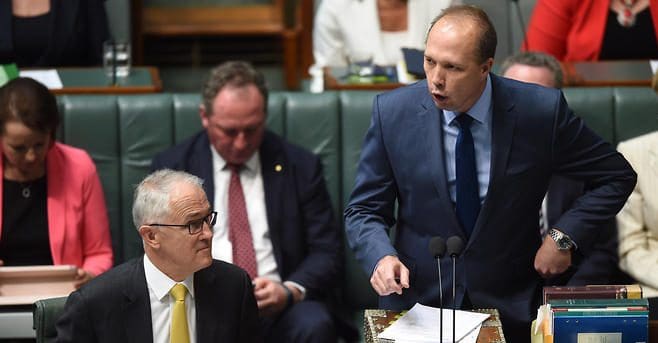 Prime Minister Malcolm Turnbull yesterday effectively endorsed the lowly remarks of his Immigration Minister Peter Dutton linking Lebanese Muslims to terrorism and suggesting that allowing Lebanese Muslim immigration in the 1970s was a mistake.  Hizb ut-Tahrir Australia adds its voice to community organisations that have rightly condemned these remarks, noting the following. 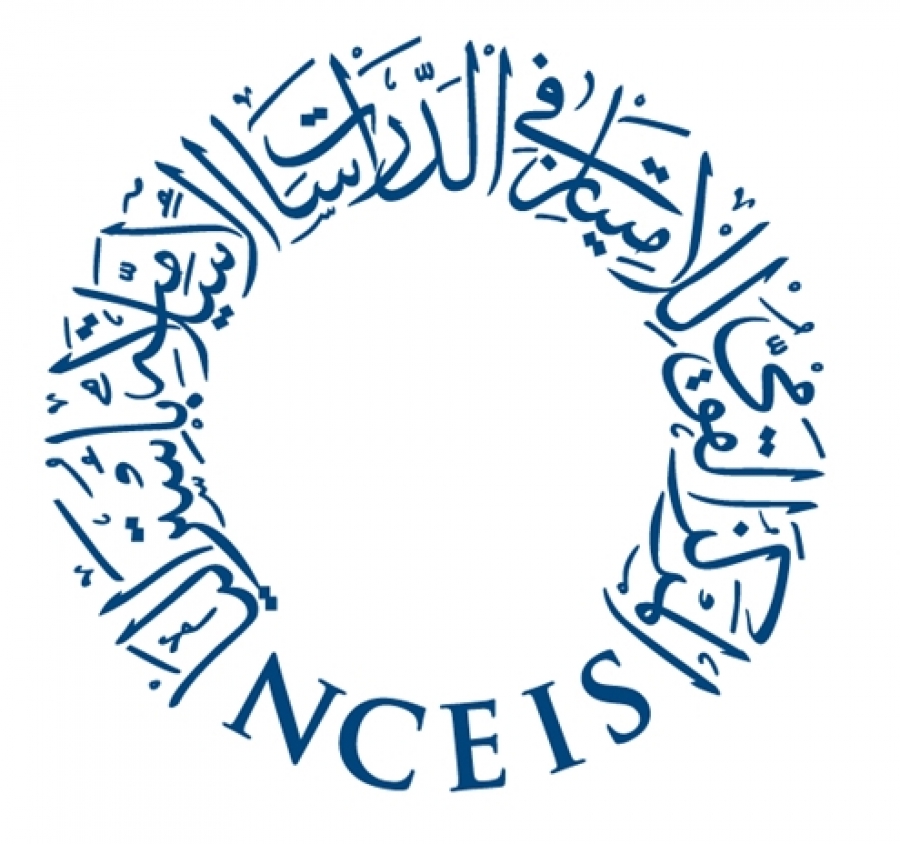