The concept of public property and its opposing category of private property is well known today, due primarily to the centrality of the latter to liberal and capitalist thought and the former to socialist thought. However, the notion that certain things are owned by individuals, giving them exclusive disposal rights thereof, whilst others are for the common disposal of people collectively long precedes modernity. Modern thinkers were not the first to come up with these ideas. They but adopted them within, or for certain broader ideological paradigms. Locke, for instance, makes private property central to his (liberal) political theory, where for Marx the abolition of private ownership of the means of production is central to ending capitalist exploitation.

Islam has its own notions of private and public property far removed from the associated ideological frameworks of modernity. Private property is neither the grounds for all individual rights on the basis of which humans move from a “state of nature” to civil society nor something inherently evil that needs to be done away with. Rather, on the Islamic view, all things are created by Allah سبحانه وتعالى and are His property first and foremost, from where they become the property of human beings by the delegation and permission of Allah سبحانه وتعالى, affording them the right to dispose of them within parameters set by Allah سبحانه وتعالى.

Within this framework, Islam affirms a place for both private ownership [milk khass], defined broadly as the permission of the Lawgiver سبحانه وتعالى for an individual to have exclusive rights of disposal of a thing, and public ownership [milk ‘aam], defined broadly as the permission of the lawgiver for a thing to be commonly benefited from by people at large with no one having exclusive rights. Both are discussed by classical ‘ulema. In this article, we look in particular at how the Hanafi fuqaha discussed public property.

“It is not allowed for the ruler to grant (to a person/s) that which the Muslims collectively are in need of such as salt mines and large wells from which the people irrigate their lands.” [1]

In commenting on this, the great Hanafi faqih and muhaddith of the ninth century Badr al-Din al-‘Ayni (d. 855) elaborates on a numbers of points in al-Binaya Sharh al-Hidaya. [2] First, he notes that “that which the Muslims collectively are in need of” is everything that they cannot do without as a community. Second, he explains that the ruler granting something [iqtaa’], like a piece of land, is when he allots it to someone, thereby making it their private ownership. Third, he mentions that the jurists are agreed on this point, there being no difference of opinion on it. Fourth, he adduces as proof the Hadith related by Tirmidhi and Abu Dawud:

From Abyad bin Hammal (ra) that he went to the Prophet (ﷺ) and asked him to allocate the salt reserve in Ma’rib to him so he (saw) did so. When he left a man from the gathering said, “Do you know what you just allocated to him? You allocated to him an unending (replenishable) [‘idd] reserve.” So he (ﷺ) took it back from him.” [3] Badr al-Din al-‘Ayni (d. 1453) is among the most well-known Hanafi ulama. He authored the monumental “Umdat al Qari”

The unending reserve [al-ma’ al-‘idd], Ayni says, quoting the linguist Asma’i, is the continuous one [al-ma’ al-da’im] that keeps producing its content like the water of a spring or well. Finally, ‘Ayni notes that based on this, “our scholars said that what the shepherds and pastoralists, then the rulers, take for giving access to water, pastureland, mountains, mines and mineral deposits, and salt reserves is from suht”. Suht is haram wealth gained through illegal means. Taking money for giving access to what people should have open access to is of this type because those taking it are acting as if it is private ownership or as if they have great disposal rights than others, whereas they do not. Commenting on this hadith in his commentary on Tirmidhi, Allama Anwar Shah Kashmir (d. 1353) also notes that the granting of mines to individuals by the ruler is not allowed according to Hanafi fuqaha. [4]

What this hadith establishes is that replenishable reserves and mines are not allowed to be privately owned by individuals. They are for the common benefit of all people, i.e., public property. Everyone has the right to benefit from them. The narration of the same hadith in Ibn Majah makes this clearer:

In other words, natural occurring resources in large quantities are a common property of people who may all come to it and benefit from it. No one can own them and exclude others from using it.

Imam al-Tumurtashi (d. 1004) relates verbatim the same lines mentioned above from al-Marghinani in Tanwir al-Absar. Commenting on this, the erudite Hanafi faqih of the 11th century, Ala’-Din al-Hasaki (d. 1088) says in al–Durr al-Mukhtar:

“Know that the ruler is not allowed to allocate to individuals that which the Muslims collectively are in need of, such as things like surface mines and mineral deposits [ma’adin dhahira]: that whose content which Allah has placed inside the Earth is apparent such as mines of salt, antimony, bitumen and oil. Likewise, wells other than those which are dug or made by effort and thereby owned. If he does so, the grant will be invalid and both the grantee and others will be equal with respect of benefiting from them. If the grantee prevents others from it, he is transgressing by such prevention.” [6]

The other primary, and even more explicit, text on public property is the statement of the Prophet (ﷺ),

“The people are partners in three things: water, pastures and fire.” [7]

Many of the Hanafi fuqaha discussed this hadith and used it as proof for designating certain things as being for the common benefit of people. Shams al-A’imma al-Sarkhasi (d. 483), one of the early Hanafi authorities, says in his al-Mabsut:

“If one leased a well for two months to irrigate his land and feed his sheep, this would not be allowed. Likewise, rivers and springs. This is because in all these cases the object being contracted over is water, which is a commodity that is not allowed to be owned through a lease. Further, the original hukm for water is permissibility (for all people to use) so long as someone does not take some in his container (then what he takes becomes his property). It is common property of all people, as the Prophet (ﷺ) said, “The people are partners in three things: water, pastures and fire.” [8]

Elsewhere in the book, he elaborates on the hadith as follows:

The Prophet (ﷺ) said, “Muslims are partners in three things: water, pastures and fire.” In other narrations he said, “The people are partners in three things…” which is more general than the first narration since the latter affirms the partnership for all people, Muslims and kuffar alike, in these three things. This is the correct position. The meaning of partnership in the waters that flow in valleys and great rivers like the Jeyhun (Amu Darya), Seyhun (Syr Darya), Euphrates, Tigris and Nile is that benefiting from them is like benefiting from the Sun and air, for the Muslims and others alike. No one can exclude others from it. It is like benefiting from public roads in terms of travelling on them. The intent of the word “partnership” [sharika] of people is to clarify that the original rule is permissibility and all people have the equal right in benefiting from it, not that they all jointly own it. The water in these rivers and the like is not ownership of anyone.” [9]

Imam ‘Ala al-Dinal-Kasani (d. 587) of the sixth century also discusses this matter in his famous Bada’i al-Sana’i, saying:

“Water in origin has been created permissible for all due to the statement of the Prophet (ﷺ), “The people are partners in three things: water, pastures and fire.” General partnership necessitates permissibility. However, when anyone takes some of it in a container for himself then he has established his ownership over it since previously it was unowned, as is the case with all other unowned permissible things. If this does not happen, the origin ruling of permissibility, established by the Sharia, remain and hence selling it is not allowed. This is because only the owned thing can be sold. Further, no one can prevent others from drinking therefrom or feeding their animals, since it is permissible for all.” [10]

The great Shami scholar of the 13th century, Muhammad Amin Ibn Abidin (d. 1252) of Damascus, who is perhaps the most renowned of the latter Hanafi fuqaha, also discusses the matter at length in his Radd al-Muhtar (also known as Hashiyat Ibn Abidin). He clarifies a number of points [13]:

Finally, the Majallat al-Ahkam al-Adliyya also lists those properties that the Shari’ah considers public properties. In its tenth book on partnership or shared ownership [sharikaat], the fourth chapter is on partnership of permissibility [shirkat al-ibaha] which lists and discusses the rules relating to public properties, starting with mention of water, pastures and fire in article 1234. [14]

Thus, in summary, three categories of things are public property according to the Hanafi school of fiqh: one, all that which the people collectively are in need of like wells; two, natural mineral deposits occurring in large quantities; and three, water, pasture and fire as mentioned in the hadith and described above. These being public property means that all people have equal rights to benefit from them. All people are equal partners in them in the meaning that they are equally permissible for them all. No one can be excluded from utilising them and no one can profit from them as if it were his private wealth. In turn, these cannot be privatised or granted to individuals or companies such that they make a profit from them. 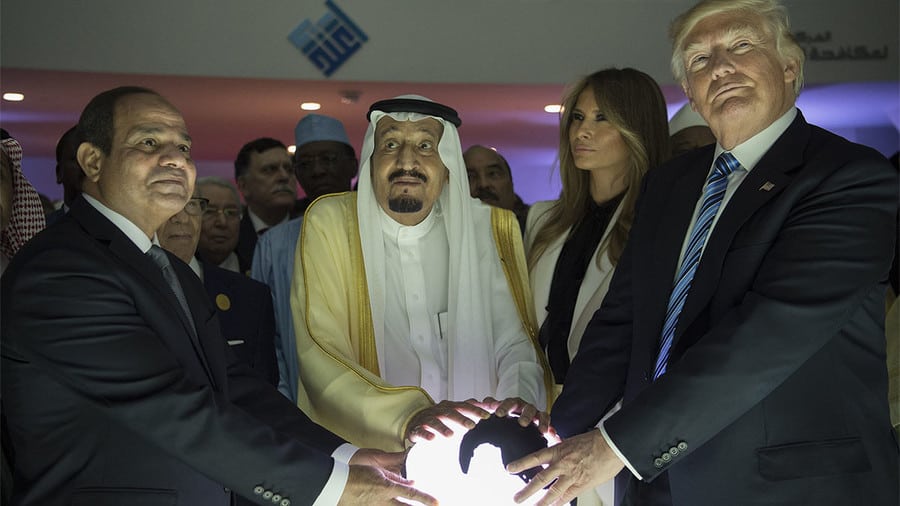 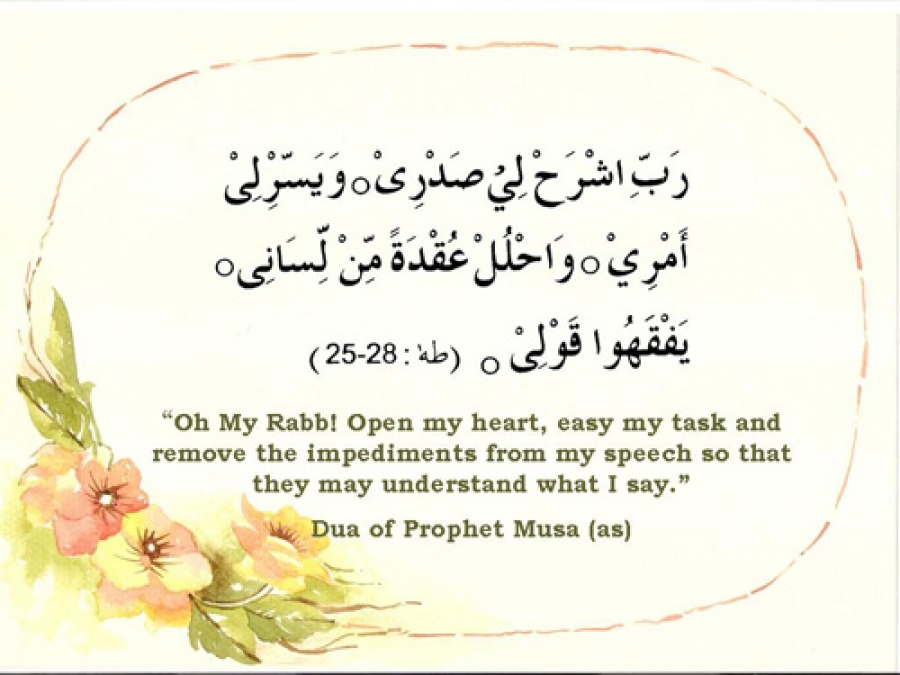 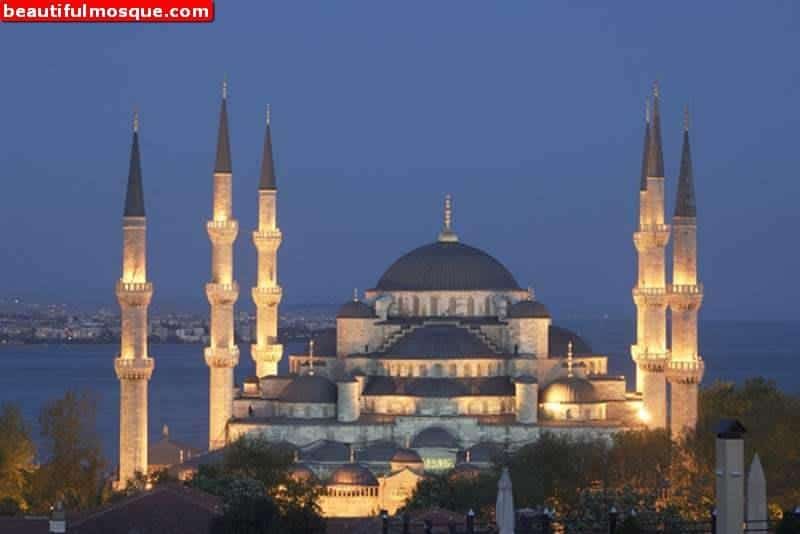 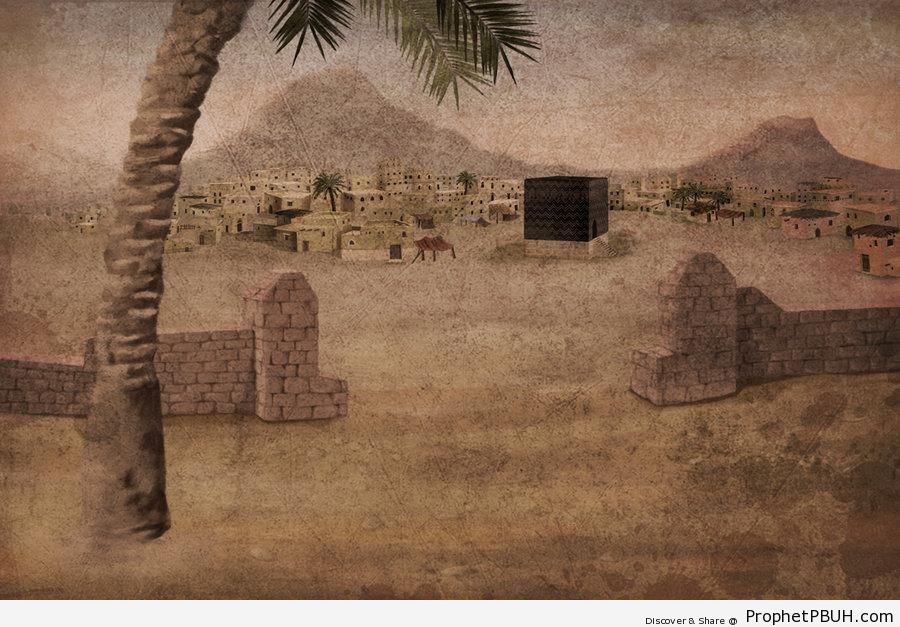