Hope in Allah and not giving up on His Mercy 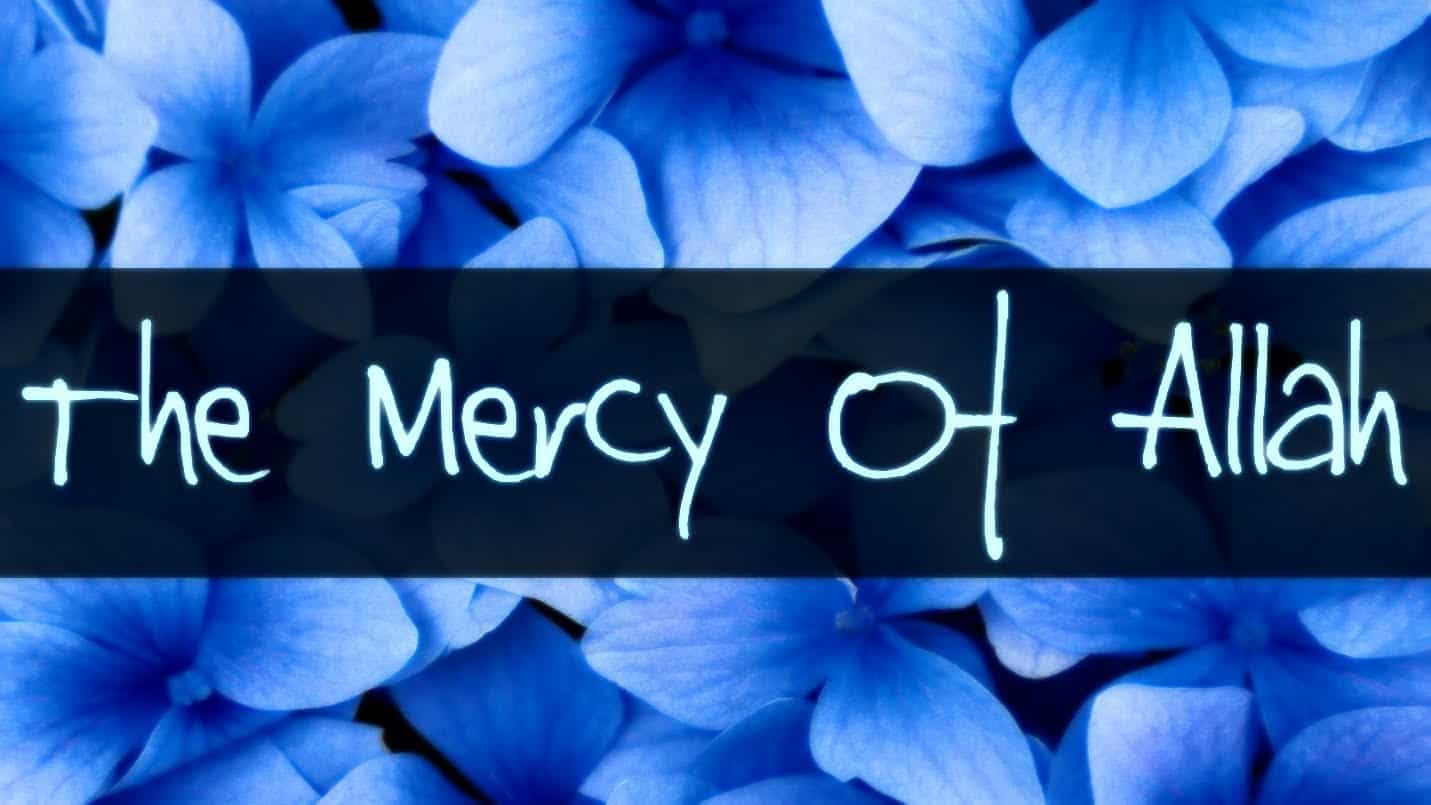 In a time when holding onto the Deen and commandments of Allah (swt) can be difficult, one is ever more prone to falling into sin and temptation. At times, one’s weakness can be a cause for giving up hope and falling into a cycle of negativity. The following is a compendium of evidences from the Kitaab and Sunnah for having hope in Allah (swt) & not despairing in His Mercy – the extent this is emphasized, the consequences of falling into hopelessness and just how great and encompassing the Mercy of Allah (swt) really is. Some of the following evidences have been collected from what has been presented in the book The Essential Elements of the Islamic Disposition.

“Verily, those who have believed, and those who have emigrated (for Allah’s Religion) and have striven hard in the Way of Allah, all these hope for Allah’s Mercy. And Allah is Oft-Forgiving, Most-Merciful.” [TMQ Al- Baqarah: 218]

“And do not do mischief on the earth, after it has been set in order, and invoke Him with fear and hope; Surely, Allah’s Mercy is (ever) near unto those who do good.” [TMQ Al-‘Araaf:56]

“Those whom they call upon [like ‘Isa son of Maryam (Mary), ‘Uzair, angels, etc.] desire (for themselves) means of access to their Lord (Allah), as to which of them should be the nearest and they hope for His Mercy and fear His Torment. Verily, the Torment of your Lord is something to be afraid of!” [TMQ Al-Israa’: 57]

“And they used to call on Us with hope and fear, and used to humble themselves before Us.”  [TMQ Al-Anbiyaa:90]

“Is one who is obedient to Allah, prostrating himself or standing (in prayer) during the hours of the night, fearing the Hereafter and hoping for the Mercy of his Lord (like one who disbelieves)? Say: “Are those who know equal to those who know not?” It is only men of understanding who will remember (i.e. get a lesson from Allah’s Signs and Verses).” [TMQ Az-Zumar:9] It has been narrated that Wathilah b. al-Asqa’ (ra) said:

‘Give good news for I heard the Messenger of Allah (saw) say that Allah ‘ajja wa jalla said:

Jabir (ra) narrated that he heard the Prophet (ﷺ) say three days before his death:

None of you should die except in a state of thinking good of Allah ‘azza wa jall. [Muslim]

Anas (ra) narrated that the Prophet (ﷺ) visited a youth while he was dying:

He said: “How are you finding yourself?”

He responded: “I have hope in Allah O Messenger of Allah but I also fear for my sins.”

The Messenger of Allah (ﷺ) said: “These two things (i.e. hope and fear from one’s sins) cannot meet together in the heart of a servant except that Allah gives him what he hoped for and saves him from what he feared.” (Tirmidhi)

O Son of Adam, if you were to meet Me with enough sins to fill the earth, then met Me, not associating anything with Me (in worship), I shall greet you with its equivalent in forgiveness.” (Tirmidhi) In Saheeh Muslim it is narrated from Abu Hurayrah (may Allah be pleased with him) that the Prophet (ﷺ) said:

Allah has one hundred parts of mercy, of which He sent down one between the jinn, mankind, the animals and the insects, by means of which they are compassionate and merciful to one another, and by means of which wild animals are kind to their offspring. And Allah has kept back ninety-nine parts of mercy with which to be merciful to His slaves of the Day of Resurrection. (Muslim)

It was narrated that ‘Umar ibn al-Khattab (may Allah be pleased with him) said: As for hopelessness and despair, they are synonymous. They are opposite of hope in Allah (swt) and the scholars have commented that despairing of Allah’s mercy is Haraam.

[Yaqub (a.s) said] “O my sons! Go you and enquire about Yusuf (Joseph) and his brother, and never give up hope of Allah’s Mercy (rawh). Certainly no one despairs of Allah’s Mercy, except the people who disbelieve.” [TMQ Yusuf:87]

Rawh of Allah means his deliverance and mercy.

“And those who disbelieve in the Ayat (proofs, evidences, verses, lessons, signs, revelations, etc.) of Allah and the Meeting with Him, it is they who have no hope of My Mercy, and it is they who will (have) a painful torment.” [TMQ Al-‘Ankaboot:23]

“Say: “O ‘Ibadî (My slaves) who have transgressed against themselves (by committing evil deeds and sins)! Despair not of the Mercy of Allah, verily Allah forgives all sins. Truly, He is Oft-Forgiving, Most Merciful.” [TMQ az-Zumar: 53]

Fadaalah b. ‘Ubayd (ra) narrated that the Messenger of Allah (ﷺ) said:

And three types of people do not ask about them (they are losers): A person who contested with Allah ‘Azza wa jalla regarding His garment, for His garment (upper part) is the pride (kibriyaa’ ) and His wrap (izaar ) is Might (‘izzah), and a person who doubted in (the existence of) Allah, and despaired from the mercy and forgiveness of Allah. (Reported by Ahmad, at-Tabaraani and al-Bazzaar)

It has been narrated by Habbah and Sawaa`, the two sons of Khalid, who said:

“We entered at the Prophet ﷺ while he was trying something so we helped him in doing it. He said: Don’t despair of the provision (rizq) as long as your heads moved (i.e. you are alive), for man was born red (i.e. with red skin) that has no shell (i.e. a cover), then Allah ‘azza wa jalla gave him provision”.

O Messenger of Allah; what are the grave sins (kabaa`ir)? He responded: “To associate partners with Allah, to despair of the mercy (rawh) of Allah and to despair from the mercy of Allah.”

Al-Haythami said: this hadith has been narrated by al-Bazzaar and at-Tabaraani. Its transmitters are trustworthy. As-Suyuti and al-‘Iraaqi graded the hadith as hasan.

May Allah (swt) allow us the tawfiq to perform as much good as we can in our short time in this life, forgive our shortcomings and allow us never to lose hope in the Mercy of Allah. May we always seek and be embraced in His Ocean of Mercy. 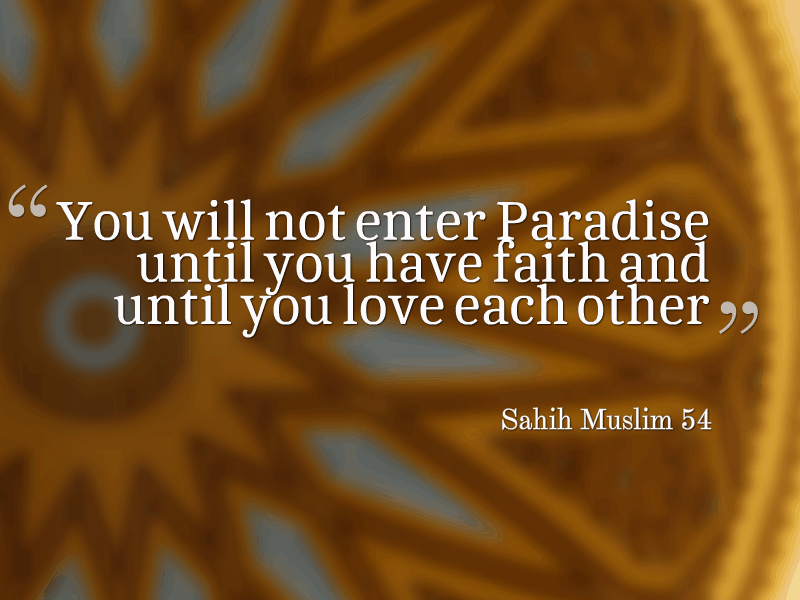 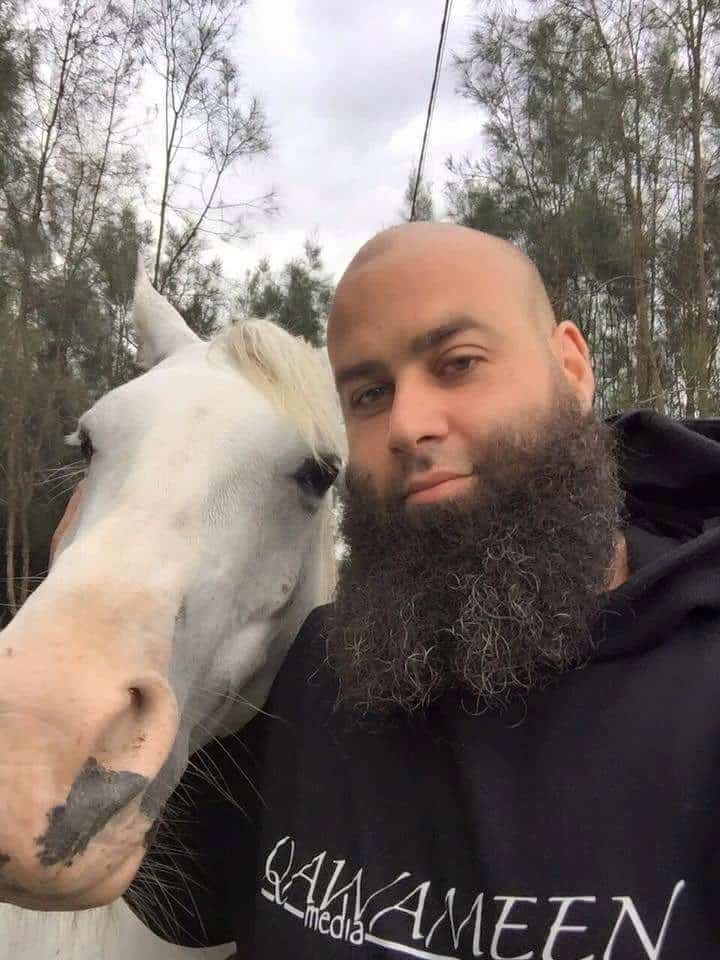 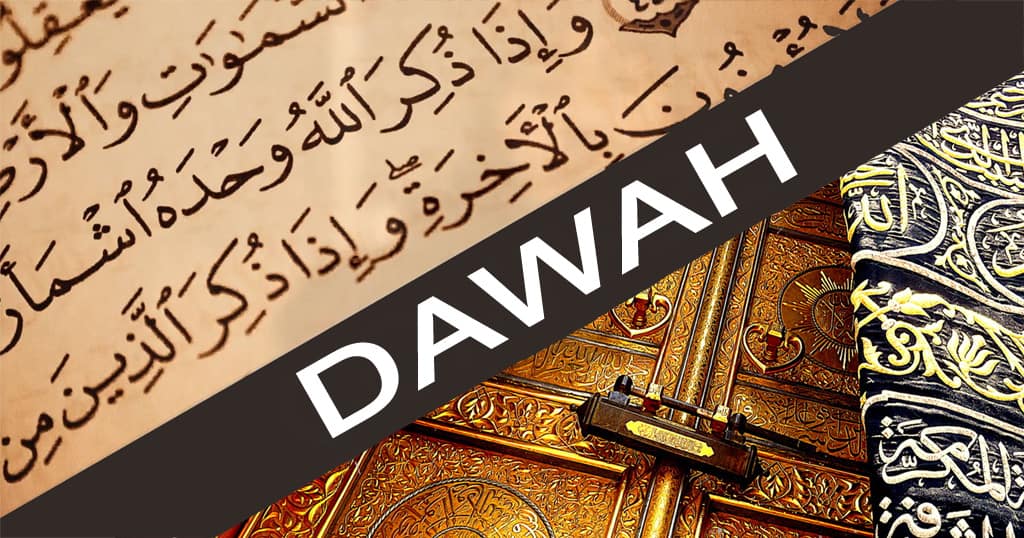