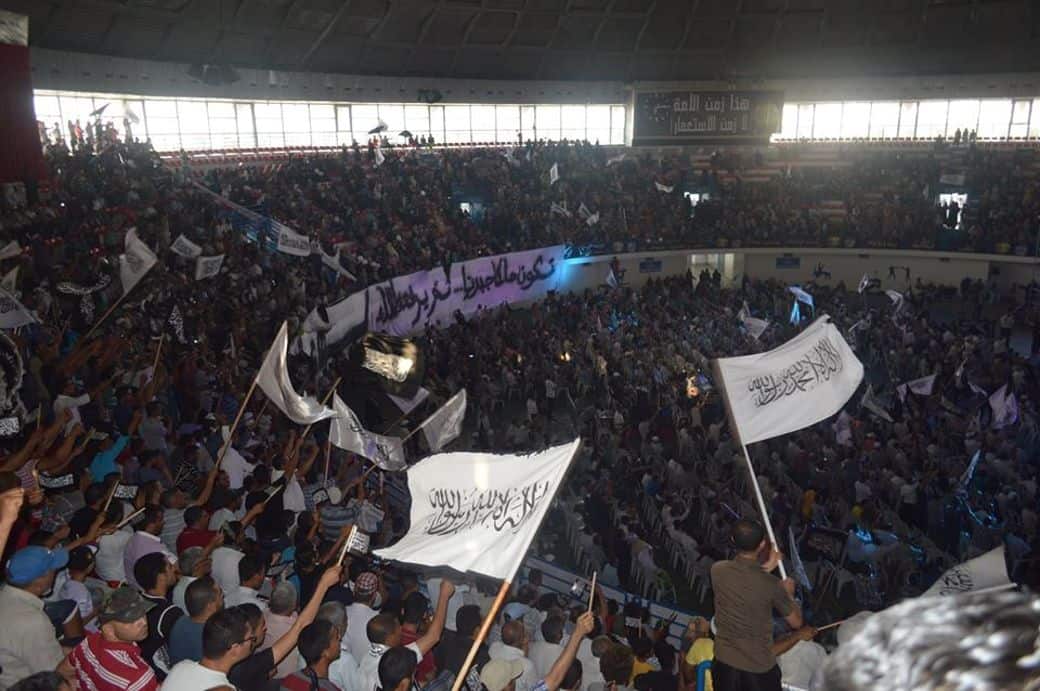 Ahead of a major upcoming conference by Hizb ut-Tahrir, the Tunisian government has stepped up its campaign to pressure the organisation into cancelling the event under a barrage of media and “security” related propaganda.

The conference will see a number of local and international speakers deliver speeches.

The government has stepped up its pressure on Hizb ut-Tahrir by means of ongoing pressure on its members and a fierce propaganda campaign through the media and security apparatus. This is ostensibly a response to the large numbers of youth and people generally that continue to be attracted towards, and join, the Hizb’s work there.

Just 3 days before the conference is due to be held, the local Government has advised Hizb ut-Tahrir “not to go ahead with the conference”, despite earlier approval from the relevant authorities.

In response, the Media Office of Hizb ut-Tahrir Tunisia held a presser last night stating that “the conference will go ahead regardless of what anyone in government says“.

The large conference this year comes at a crucial time, when the credibility of the political establishment in the post-revolution Tunisia is at an all-time-low.  Hizb ut-Tahrir in Tunisia has been at the forefront of decrying the influence of foreign powers on the direction of the Tunisian government and the corruption of the Government and its agency to various Western powers. Furthermore, it has also exposed the concealment of real quantities of natural resources that Tunisia possesses, whilst simultaneously signing deals under the table with multinationals to manage the operations of some of these under-valued high production oil and gas fields.

One such case brought to light due to the Hizb’s efforts and those of other activists is the contract signed between the Tunisian Government and the British oil company Petrofac, under which Petrofac would run the operations of the natural gas production facility on the island of Kerkennah.

Street advertising for the upcoming conference: 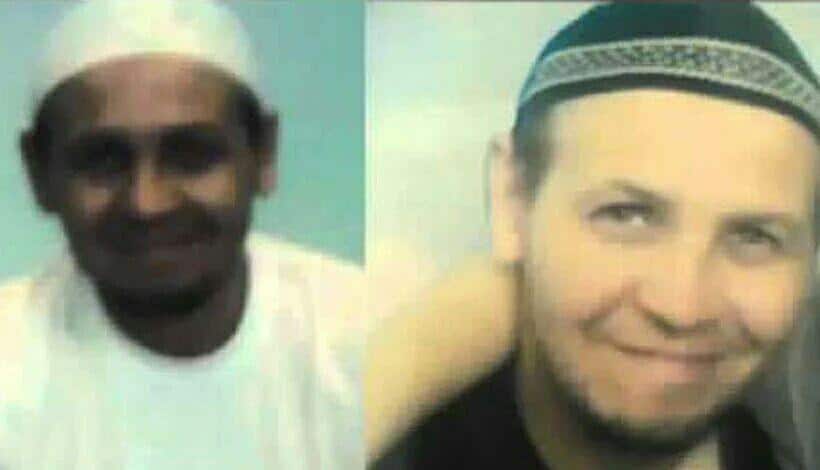