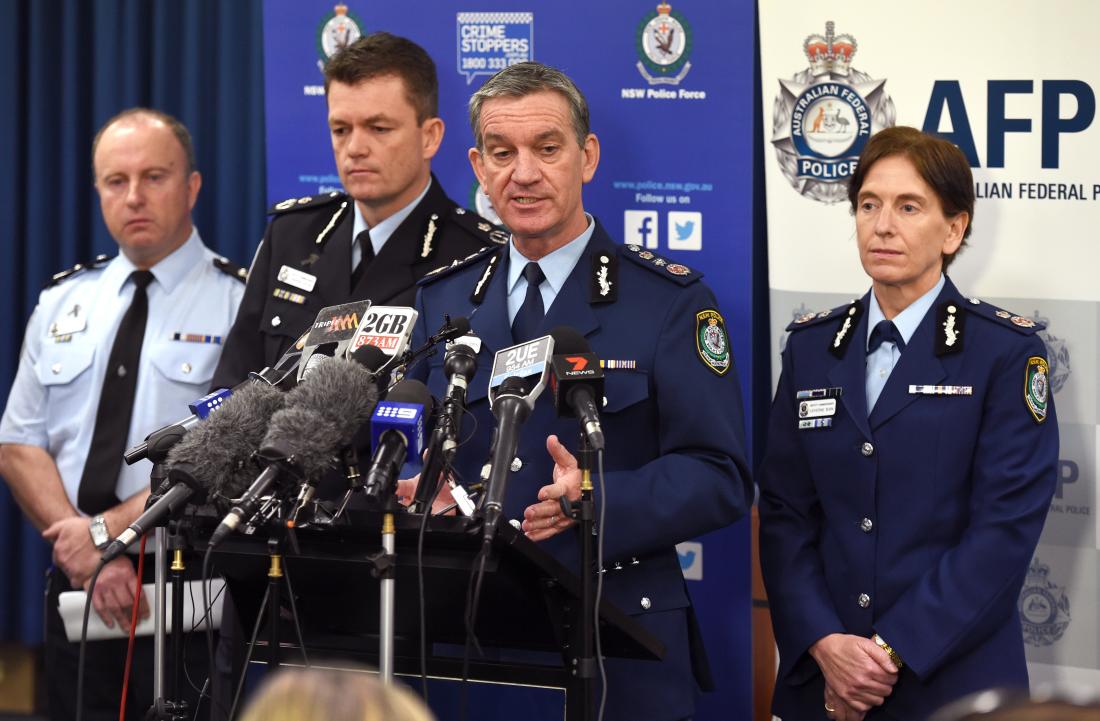 Australia graciously welcomed Muslims who came here escaping homelands afflicted with conflict or hardship. It gave them rights, freedoms, and a higher standard of living. Many chose to not fully integrate. Some, who practice a more extreme interpretation of Islam, brought with a cause of social tension and terrorism: radical Islam.

Originating from western halls of power, and duly parroted by mainstream media, this ‘war on terror’ narrative has been propagated for well over a decade now. Expectedly, many people believe it.

But it is patently false.

The romanticised view of Australia’s gracious hospitality ignores the fact that the motivation of increasing immigration was primarily economic, not humanitarian. More significantly, it turns a blind eye to the fact that the conditions in the Muslim world from which people escape – economic hardship, war and conflict, political persecution – are a direct result of the foreign policy of western states, to which Australia is party.

A greater contradiction in this narrative is its claim to afford freedom while simultaneously seeking to impose beliefs and values.

Liberal values are imposed through systematic attempts to “reform” Islam. The most intimate beliefs and values of Muslims are determined, approved and disapproved by the state. In return, they are not only to be grateful for the freedom of religion they are afforded but also to celebrate it.

This imposition of values is manifest in things like the insistence by government ministers that Muslim children sing the national anthem. It is manifest, institutionally, in things like the citizenship pledge, which reads, “I pledge my loyalty to Australia and its people, whose democratic beliefs I share…”

In other words, it is not enough that you obey the law. You must also adopt our values.

‘Deradicalisation’ has come to mean making Muslims less Islamic, more westernised or secular, and more submissive to political norms. It is nothing more than an agenda of forced-assimilation justified by exaggerated fears of a security threat.

The notion that certain interpretations of Islam cause terrorism is based on the discredited view of an alleged conveyor belt from normative Islamic ideas to violence. In fact, there is much evidence that terrorism is caused by political grievances, not radical ideology.

In 2008, the British MI5 published research finding that, “Far from being religious zealots, a large number of those involved in terrorism do not practice their faith regularly.”

Prominent terrorism expert John Horgan of the International Center for the Study of Terrorism at Pennsylvania State University puts it bluntly: “The idea that radicalization causes terrorism is perhaps the greatest myth alive today in terrorism research.”

But there’s a bigger issue here with western states pointing the finger at Islam.

How in the world can they lecture anyone about violence?

States built on mass murder and genocide, who erected a ‘First World’ on the ruins of a ‘Third World’; who gave the world choice variety of mass destruction: fire bombing, carpet bombing, barrel bombs and atomic bombs; who gave the world Hiroshima and Nagasaki; who have a long contemporary history of supporting despots whenever expedient; who gave us Iraq: a war based on a lie that killed a million people; who before that killed half a million children in Iraq through sanctions; who gave us Guantanamo Bay, Abu Ghraib and Bagram.

Has the modern world seen any entities more violent than western powers?

It is also a myth that Muslims are a social threat to Australia.

They’re simply asking to be left alone to practice their faith; that their beliefs and values not be interfered with by the state; that if some Muslim does the wrong thing he be dealt like any other criminal, without the entire community being criminalised and Islam demonised; that they be able to participate in debates about the law, morality and government policy without being considered a fifth column.

Which of these demands is unreasonable or extreme?

The truth is that the Muslim bogeyman, erected on a heap of myths, is a scapegoat for the repercussions of unjust domestic and foreign policy and for lack of delivery on real issues like domestic violence and drug abuse. It is a tool for a cheap politics of fear that is as unscrupulous as it is dangerous.

[This piece was published in the Sydney Morning Herald on 1 Nov 2015 under the title, The Muslim Bogeyman is a tool for the cheap politics of fear] 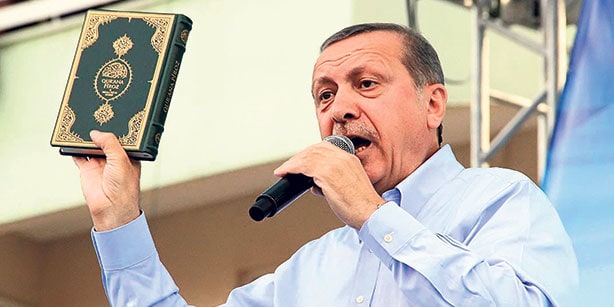