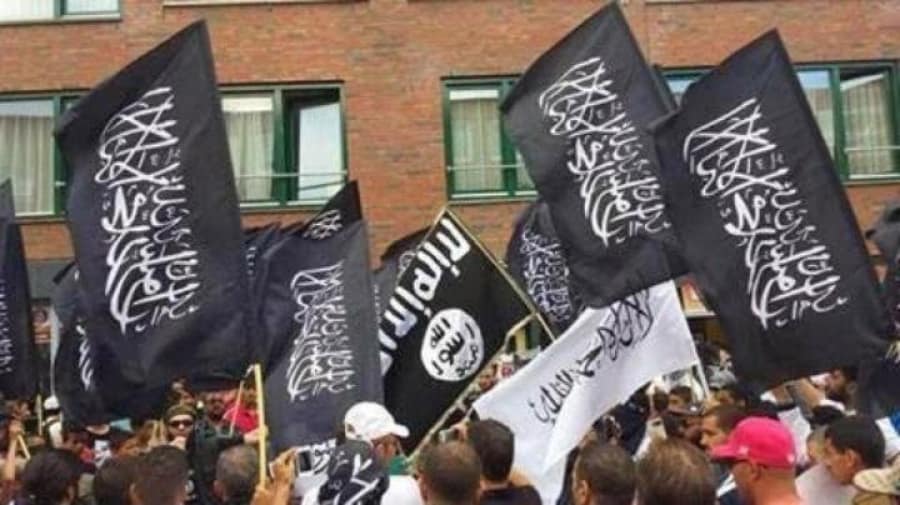 After US President Barak Obama’s speech, where he announced that the United States of America will stop ISIS and other terrorist groups’ terror in Iraq and Syria, the Dutch government announced its persistence to participate in the war against ISIS in Iraq, and based on this, Netherlands’s Parliament decided to send eight F16 airplanes and 380 soldiers to Iraq.

The Parliament informed the Dutch people that “the terror which ISIS is carrying out must stop, and that the Caliphate which ISIS announced would attract a lot of people from Europe to join it, and when these people come back to our country, they will be a threat to society due to being affected by radicalization and extremism in the areas which witnessed wars.”

It should be noted that since the people’s revolution erupted in Syria, the West, with the United States of America at the forefront, trying to control it through endless plans and projects. That is why they formed what is called by the Syrian National Council, then what is called the Syrian Coalition, and then they suggested a road map to resolve the Syrian crisis. However, the fate of each of these plans was a miserable fail, and plans did not go according to the desires of the US. On the contrary, it glorified the matter of the Syrian Revolution until it came to embrace an Islamic characteristic, regardless of all of the West’s attempts to end it, where Islamic Rayat (flags) were raised, barely seeing the divisive Sykes-Picot, and the Islamic cheering and banners were raised. Not only that, the expectations about establishing an Islamic State in the future increased, a state which the Syrians will accept willingly without being forcibly mandated upon them and this goes against the plans of the US and its allies.

This is the main reason behind the US forming this major alliance which gathers around 50 countries to strike Iraq and Syria, and ISIS is just an excuse the major countries use in order to interfere militarily and politically in Iraq and Syria. ISIS is merely an armed group controlling some areas in Iraq through violence without any support from the people of those areas, and the Ummah does not recognize its alleged Caliphate. Whereas, the Ummah supports the revolution and the fighting against the murderer Bashar Al Assad, and when he and his rotten system are disposed of, the Ummah will accept an Islamic State, a “Righteous Khilafah based on the Prophethood’s methodology,” and the Ummah will support it and give its Bayaah to its Khalifah which it will choose acceptingly and by choice, and this is what the US considers as a great danger against it and its interests.

The US government placed clear plans for the Middle East, especially for Iraq and Syria, which is to divide Iraq on ethnic and sectarian basis: a state for the Kurdish, a state for the Sunni, and a state for the Shia. As for its plans for Syria, it is to forcefully stop the revolution which is taking on an Islamic characteristic and to save its infiltrator Bashar. That is why we see this Western American Crusade Alliance attacking the fighting Islamic groups, and it does not plot against Bashar and his army, but rather Bashar’s army (the “resistant”) fighting alongside the US. This is exactly what the US did in Afghanistan, Somalia, and very soon in Mali. It has become very clear that the US and its allies do not move for the sake of humanitarian reasons in order to protect the minorities in Iraq as they claim, as they have not moved an inch when the Syrian regime crossed all the red lines and used chemical weapons against civilians, thus killing more than 200,000 Syrians within the last 4 years. However, when their interests are threatened, they move and intervene militarily even if their intervention were based on weak excuses.

All these indicators show that the goal behind this alliance is purely colonial, and the support of the other countries such as Netherlands is to add legitimacy to the American War. The Dutch government is walking blindly behind the American policy without learning from past mistakes in Iraq, and it seems that the Netherlands government has forgotten the lies which the US weaved about weapons of mass destruction in Iraq in order to destroy Iraq. The results of this war were about three times the number of people killed in Luxembourg and that war did not lead to anything expect chaos, sectarian violence, and the absence of political stability.

In addition to this, we see that the measures recently taken by the Dutch government on extremism, which we have confronted strongly, in stride with the military support to attack Islam and the Muslims in the Netherlands and outside.

Above this, the media and politicians have exerted maximum efforts to frighten people about Islam in the Netherlands, while there is nothing of what they allege. Still they presented lists of doubts about Muslims to form a public opinion against Islam and Muslims, which helps in taking arbitrary strict procedures against the Muslim community in this country and to justify the Netherlands’s military existence in Iraq and Syria, although the real fears are the fears of the Muslim families in Iraq and Syria who are afraid that their families will perish due to the Western invasion of their countries.

What needs to be realized is that the Western intervention will not lead to peace and stability, neither in the present time nor in the future, and the Netherlands’s blind support of this war in the Muslim lands with the actions against Islam and the Muslims will affect negatively the relationships between the Muslims and non-Muslims in the Netherlands.

It is also necessary that the Muslims in the Netherlands unite and reject the politics of war and Western intervention in the Muslim lands, and that they become aware that establishing an Islamic Khilafah state will bring peace and stability to the Muslims and non-Muslims. It is the Khilafah based on the methodology of the Prophethood which will put an end to these hostile Western politics in the Muslim lands.
Okay Pala
Media Representative of Hizb ut Tahrir
in the Netherlands 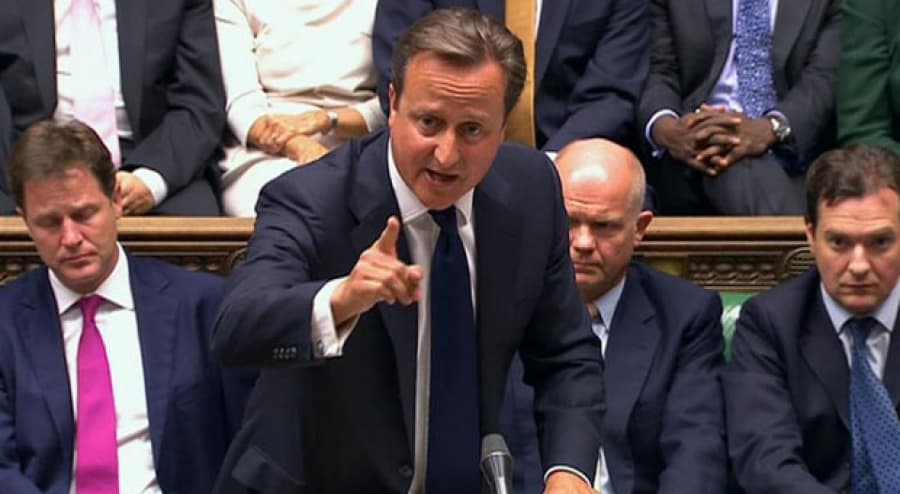 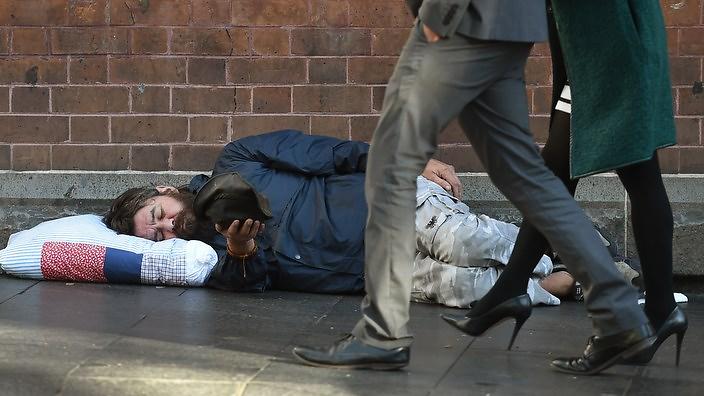 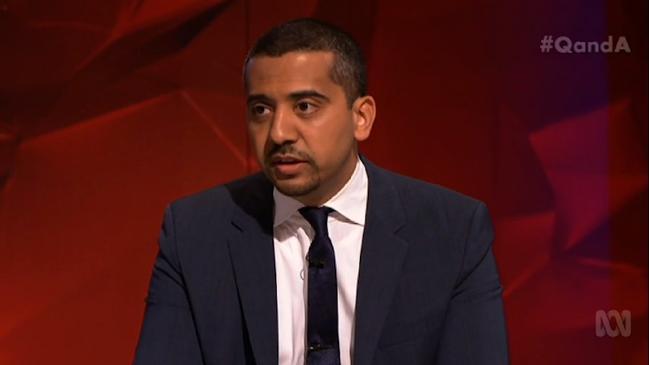