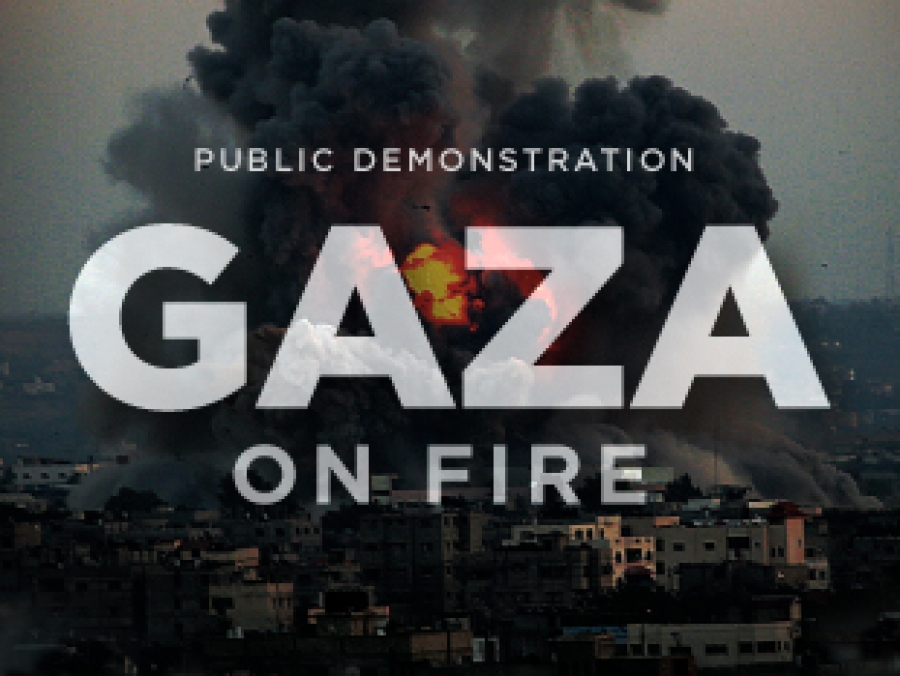 Over 500 killed and thousands injured in just one week. The Jewish entity’s brutality has been on public display for the world. Nothing has been spared: children, women, elderly, disabled, mosques, hospitals. Gaza is literally on fire, while the Muslims rulers watch on in silent collusion.
Join us in this protest to clearly express our condemnation of this aggression and our support for our beloved brothers and sisters: the courageous heroes of Gaza.

* Denounce ‘Israel’ as an illegitimate entity, established and maintained on horrific violence;
* Denounce the puppet/client regimes in the Muslim world, who again demonstrate their treachery to the Ummah;
* Condemn Western states, including Australia, the ‘international community’, the UN for their support of ‘Israel’ and its aggression;
* Call and advocate for the Righty-Guided Khilafah needed to liberate Palestine;
* Urge Muslim armies to disobey their masters, obey Allah and protect the Muslim of Gaza. 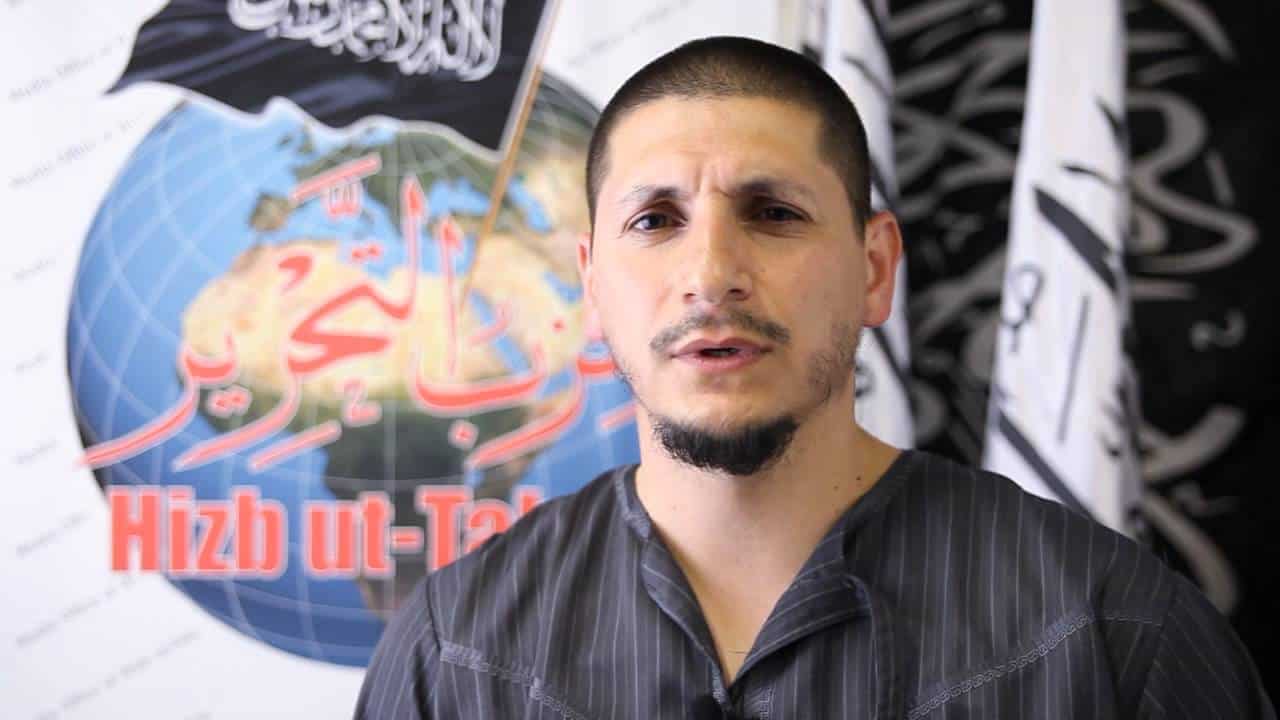 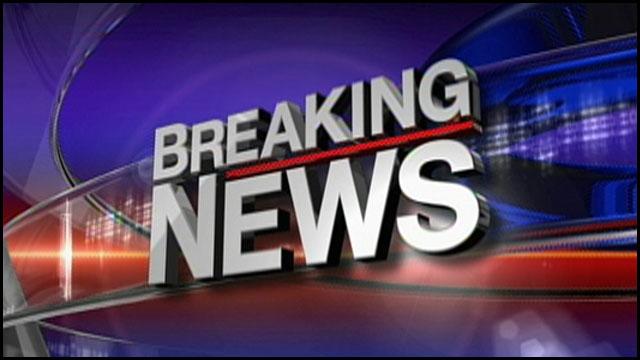