The illegitimate state of ‘Israel’ has unleashed yet another brutal assault on the defenseless civilian population of Gaza. As one of the most densely populated regions of the world is bombed from the air and innocent people indiscriminately killed, the ‘international community’ watches on, divided between unashamed support for the assault and meaningless calls for restraint ‘from both sides’.

1. We unequivocally condemn this assault by the Jewish entity, which on a cheap pretext has resulted in the killing of over 100 people in under 3 days. Our hearts and prayers are with our brothers and sisters in Gaza and the body of the entire Muslim Ummah shivers with the pain that has afflicted them.

2. We call on Muslims to express themselves openly and strongly on this matter, to condemn this assault and to stand in support of the besieged people of Gaza. We remind them also, however, that it does not serve the Islamic cause, our cause, to respond by protesting on non-Islamic platforms, raising flags that are a direct product of the same colonial legacy that gave birth to ‘Israel’, or calling upon the ‘international community’, the UN, or the Australian Government, all of whom are part of the problem, not the solution.

3. ‘Israel’ was created through the killing and forced expulsion of the inhabitants of Palestine. It is no more than a military occupation and as such is an illegitimate state. The solution to any unjust military occupation is for that occupation to be repelled and reversed. Thus, the solution for Palestine is its complete liberation, from the river to the sea. All other proposed solutions – one state, two states, 1967 borders, 1948 borders – are null and void and of no value. The same is true of any negotiation over Palestine and the entire façade called the ‘peace process’ – a façade administered and facilitated by the greatest criminals of our time.

In this respect, the recent move by the Australian Government to designate East Jerusalem as “disputed” instead of “occupied” pales into meaningless insignificance and should not be afforded any worth by Muslims by their insisting on one label or another.

4. The Khilafah (Caliphate) is the legitimate and proper body assigned with the implementation of Islam and the repulsion and reversal of all those entities that stand in occupation of Muslim land, be it in Palestine or elsewhere. All Muslims around the world must work for the re-establishment of the Khilafah in the Muslim world, in its capacity, among other things, as the proper means to repel the invasions that stand in occupation of Muslim land.

5. The response of western states, Australia included, to this assault is instructive though not surprising. The same states who are very loud in claiming to be the patrons of ‘human rights’ and to fight against terrorism and violence watch on in silence, if not producing the cheapest of justifications for this most barbaric violence. Muslims should note this well and remind those who ask them to condemn this or that in future of it. 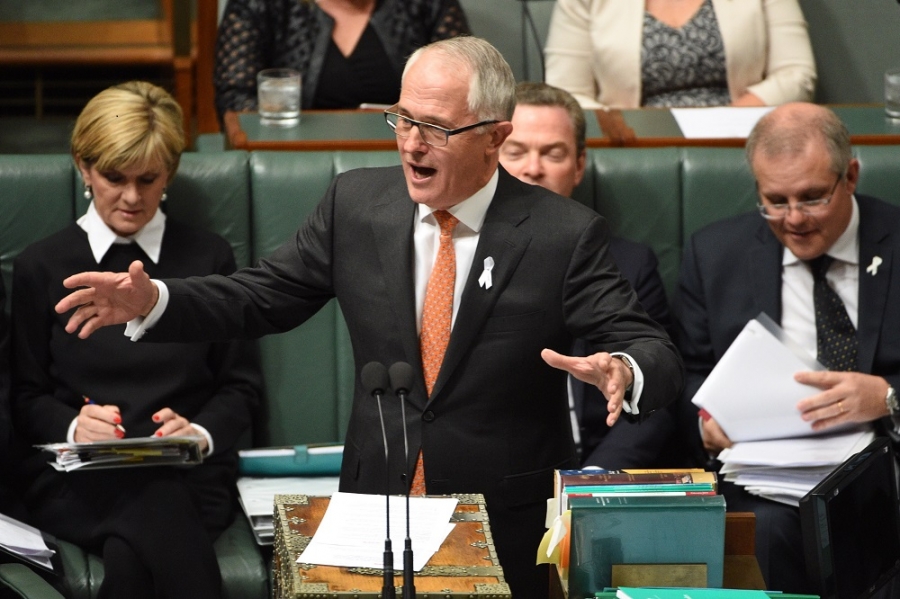 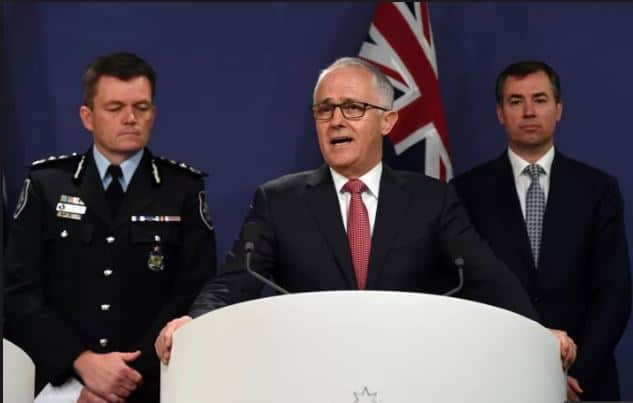 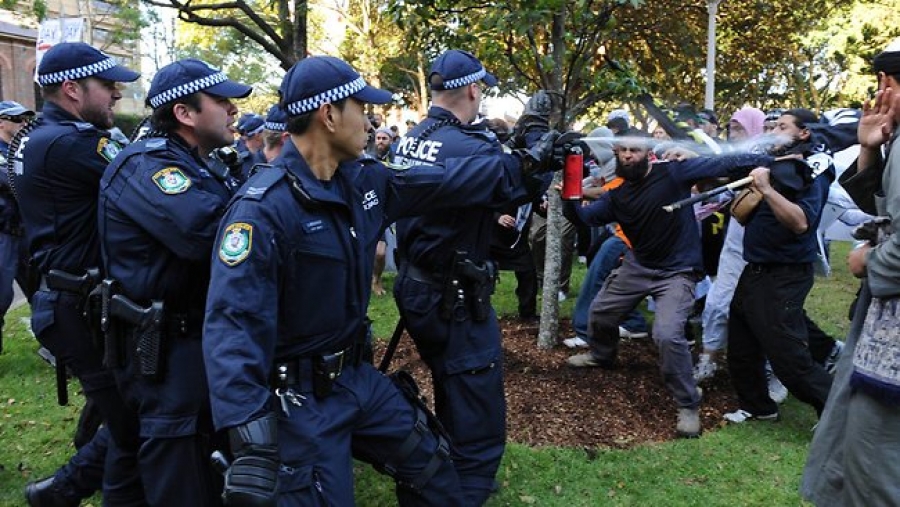 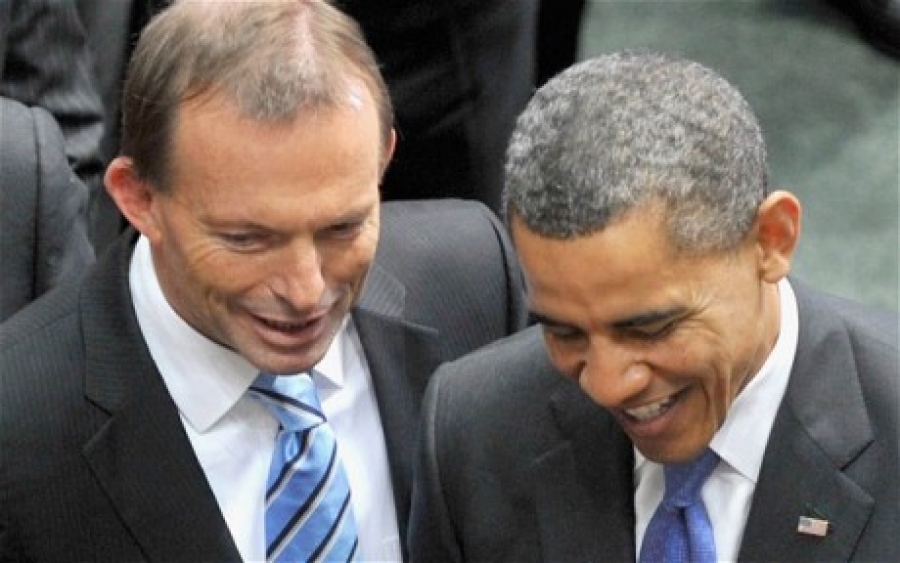