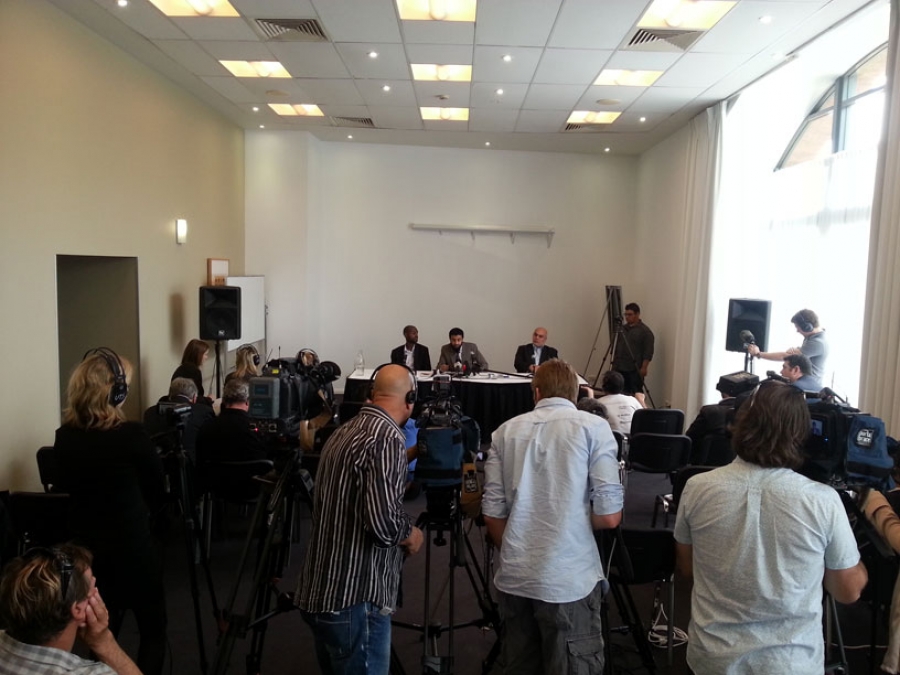 Press conference held by Hizb ut-Tahrir Australia in relation to the Khilafah Conference of 2012, the theme of which was about the future of Muslim World post the uprisings. Hizb ut-Tahrir here summarises its position on the uprisings and their sought outcomes from various angles, including:

• The plans and actions of Western Governments — led by the US and UK, and including Australia — to hijack the uprisings and circumvent the establishment of Islamic rule, or the Caliphate.
• What exactly the Caliphate is, what it represents and how it is different to all other current systems.
• The Caliphate as a new global intellectual and political leadership replacing the declining Western civilisation and leadership.
It also includes comments on the issue of the insulting film about the Prophet (saw) and consequent events, as well as the terror raids in Melbourne which took place the night before. 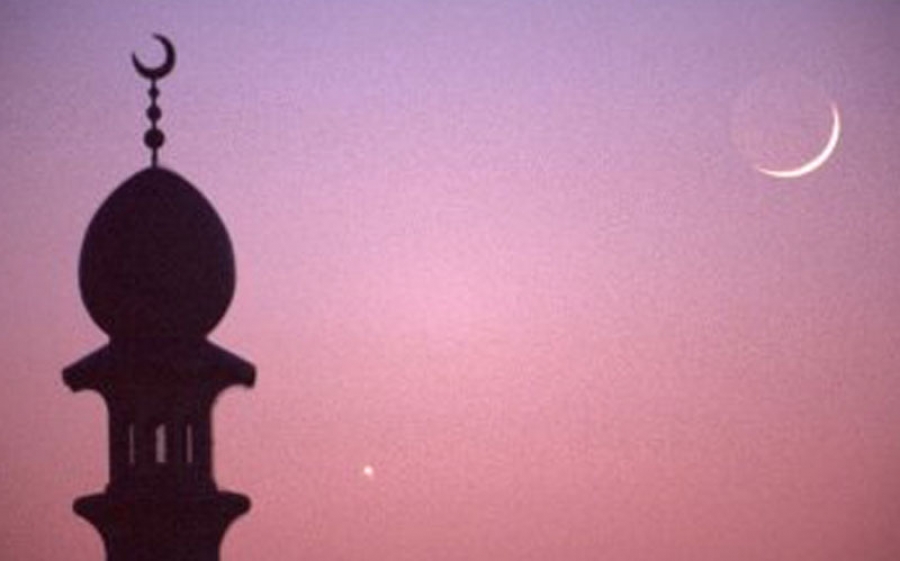 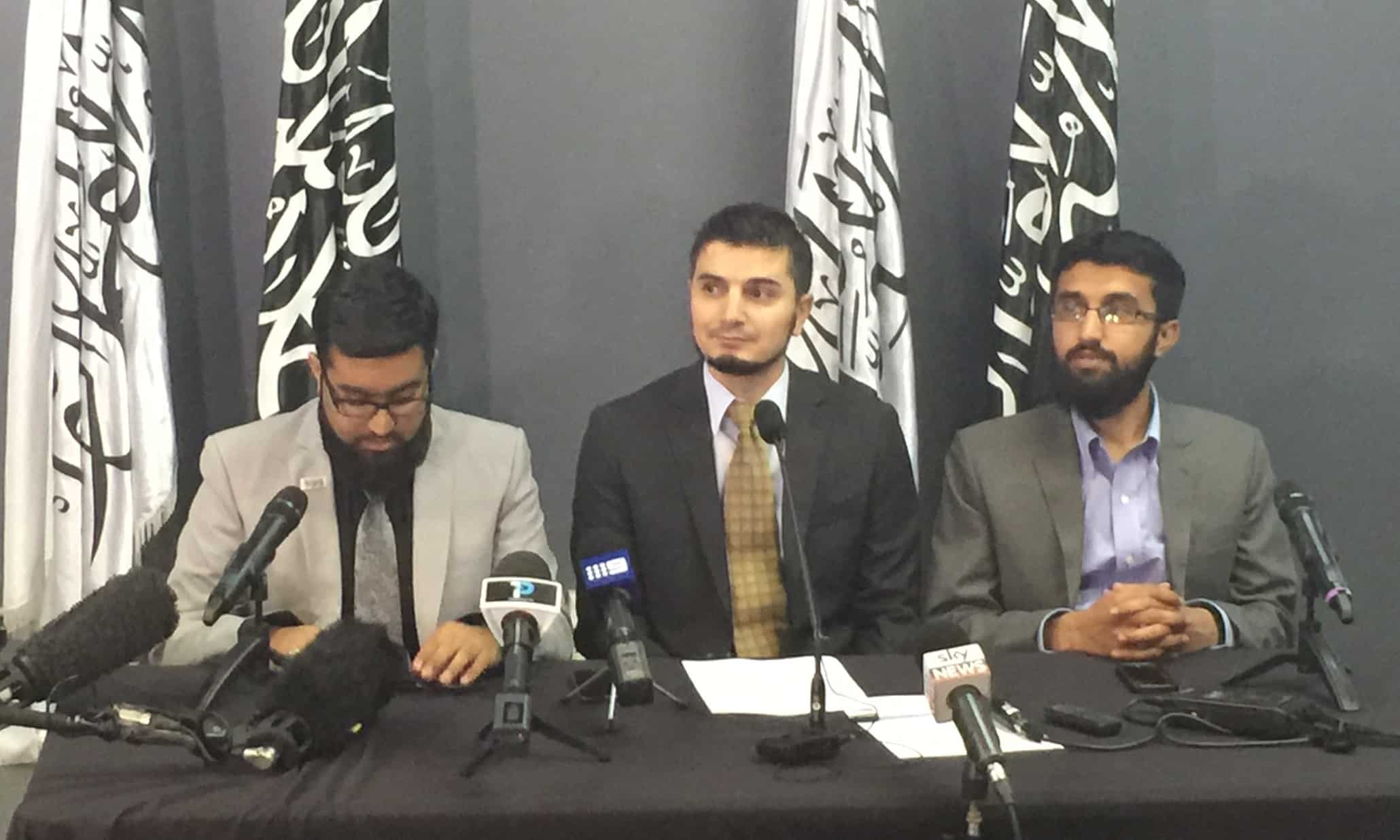 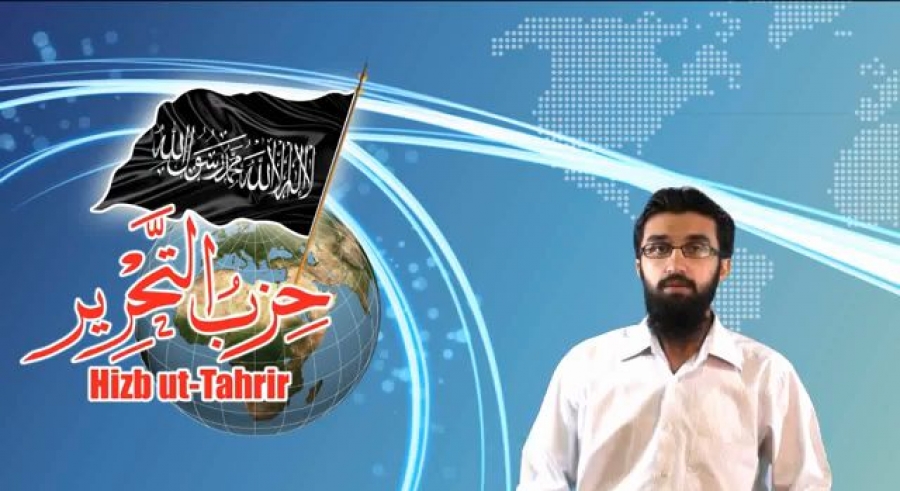