The many problems that face humanity today are apparent to all. Globally, humanity faces problems at all levels: political, economic, social, moral, and spiritual. Oppression, killing, fear, hunger, crime, disease are prevalent around the world. One major problem faced by people in general and by Muslims in particular is the actions of intelligence agencies who spy on people, make them live in paranoia, spread doubt and suspicion in society, and violate the private lives of people.

As for in the Muslim lands, the intelligence agencies spy on Muslims in order to serve the illegitimate and oppressive rulers forced upon them. They commit all sorts of heinous violations and crimes, and spread terror and fear so as to kill the courage of people and to prevent them from enjoining the good, forbidding the evil, accounting the oppressive rulers, and speaking the truth. This is on top of their imprisoning and harming thousands of people as political prisoners.

As for in the West, including Australia, intelligence agencies spy on Muslims in all sorts of ways. They carry out surveillance of the suburbs populated by Muslims, target places of gathering such as mosques, schools, offices, restaurants and recreational venues, follow internet forums and webpages visited by Muslim youth, follow the activities of school and university students and societies, and work to gain information about the particulars of the community and its active members through liaising with and meeting with community members in private meetings, invitations to lunches, iftars in Ramadan, and others means of public relations.

All of this is done by Western intelligence agencies in order to gather as much information as possible, which the policymakers can then exploit in their struggle against Islam and Muslims, both domestically and in the Muslims lands. It is not for the purpose – as claimed by these agencies in order to fool people – of fighting crime, because this is the responsibility of the police and its various agencies all over the world.

O Muslims: the intelligence agencies in the West, including Australia, have not sufficed with doing all this. We now see them calling on Muslims to join them and work with them to spy on their Muslim brothers. What is surprising is that some in the community have supported such calls, such as ASIO’s attempts to recruit Muslims, and they encourage Muslims to do this dishonourable work, which is prohibited by the Shari’ah.

O Muslims: the prohibition of spying on Muslims and bringing them harm is a matter well-known in Islam. The Qur’anic verses and ahadith which prohibit this are many. Allah, the Exalted, says,

يَا أَيُّهَا الَّذِينَ آمَنُوا اجْتَنِبُوا كَثِيراً مِّنَ الظَّنِّ إِنَّ بَعْضَ الظَّنِّ إِثْمٌ وَلَا تَجَسَّسُوا
“O you who have believed! Avoid suspicion much. Truly, some suspicion is a sin, and do not spy upon one another…” (al-Hujurat: 12).

How then can a Muslim – who is conscious of Allah, the Exalted – dare to turn his back to the Book of Allah and the Sunnah of His Messenger (saw), and openly disobey Allah by spying on Muslims. And how can those who are openly calling for Muslims to join the intelligence agencies dare to make such a call? Do they have a Qur’an other than the Book of Allah (swt) or a Sunnah other than the Sunnah of the Muhammad (saw), which permits this for them?!

Anyone who accepts to work with the intelligence agencies, whichever and wherever these agencies are, and to spy on his brothers, has abandoned all elevated values, spiritual, moral, and even basic human values, and such a person would not shy away from even spying on those closest to him.

O Muslims: the believer is honoured by his deen, strong by his iman, and of elevated moral character. He seeks good for his brothers just as he seeks it for himself. His main concern is to attain the pleasure of Allah, the Exalted, and that is the supreme success! But this does not come except through abiding by the command of Allah (swt) and following the example of His Messenger (saw). All of this requires the believer to outright reject to work with intelligence agencies to spy on Muslims or to cooperate with them in that.

يَا أَيُّهَا الَّذِينَ آَمَنُوا لَا تَخُونُوا اللَّهَ وَالرَّسُولَ وَتَخُونُوا أَمَانَاتِكُمْ وَأَنْتُمْ تَعْلَمُونَ
“O you who believe, do not betray the trust of Allah and the Messenger, nor betray your mutual trusts, while you know.” [al-Anfal: 27] 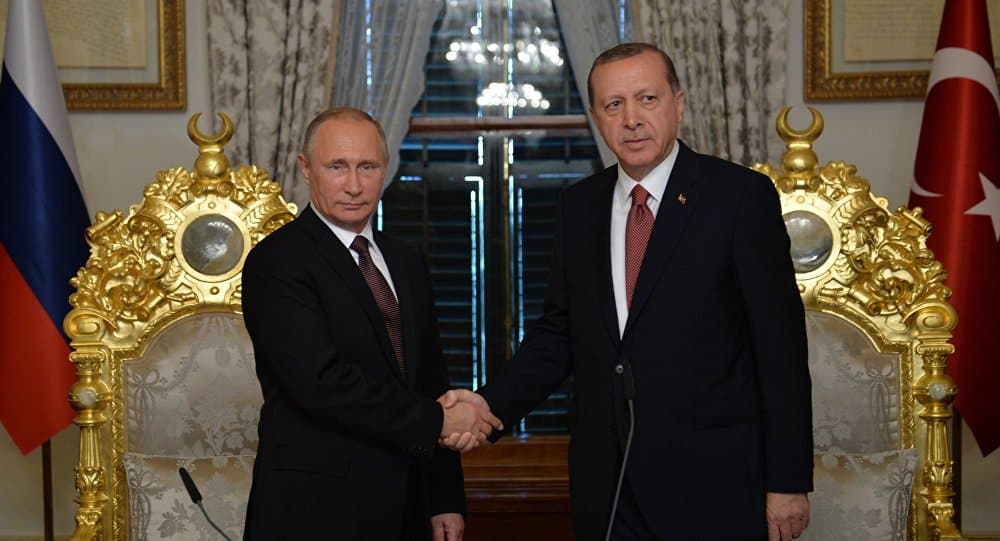 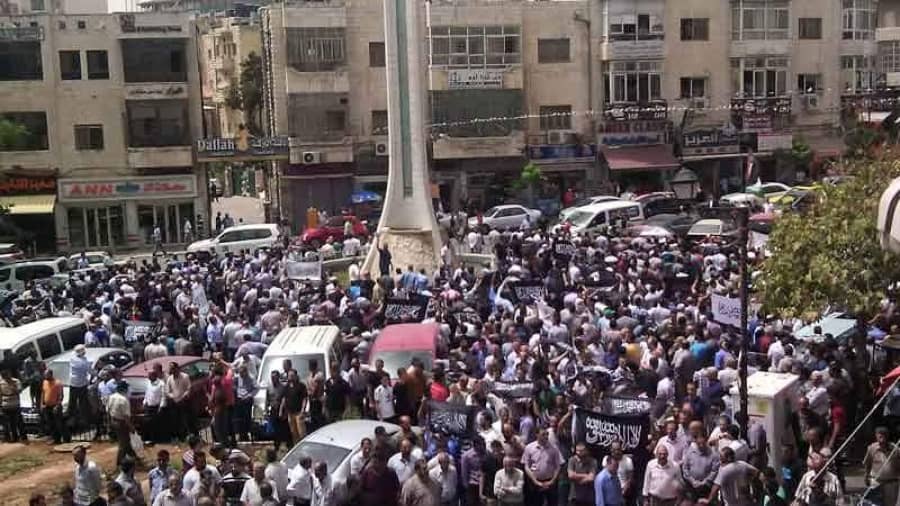