Sociology’s claim to objective scientific inquiry was once assumed to be a given. In more recent times, it has come to be thoroughly questioned even within academia itself. With reference to the writing of Sheikh Taqiuddin Nabhani, br Shafiul Haq explores this turn in the questioning of sociology’s universal applicability.

In his book “The Islamic State”, Shaykh Taqiuddin An Nabhani discusses the problem of:

“lending culturally based subjects, such as sociology… unnecessary respect and erroneously classifying them as universal sciences.”

He mentions the error of letting these disciplines affect our reading of the primary Islamic texts, whereas we should be referring to the Islamic sciences to gain a sound understanding of the religion.

So, Shaykh Nabhani  problematises sociology’s claim to being a scientific discipline of universal applicability. He rather describes it as a cultural discipline. By ‘cultural’ what is meant is that sociology, far from being objective, is actually a discipline that emerges from a specific worldview.

While Shaykh Nabhani was writing at a time when sociology as a discipline was perhaps widely believed to be of a scientific nature, in recent times (especially since the ‘linguistic turn’ in the humanities and social sciences), sociology’s claim to objective scientific inquiry has come to be thoroughly questioned even within academia itself. Certain theories that used to enjoy great popularity have now either been thoroughly revised or completely discarded.

In order to understand the ‘cultural’ nature of sociology we need to appreciate that just as the natural sciences grew out of the intellectual developments of the Enlightenment period, so did the search for a true “science of man”. According to Professor Kenneth Allan (University of North Carolina):

“While conceiving of the physical world as subject to natural laws rather than God’s direction was significant, the idea that human beings are best understood through science rather than religion was earth shattering.”

The aspiration to arrive at a truly scientific understanding of humankind was, according to Allan, based on a belief in “the reasoning individual, a clear object of study, and a specific epistemological method”. We will briefly look at each of these assumptions below.

“Modernism” (the culture of the modern world) is based on a belief in the capacity of the individual to reason and self-development. Modernism’s view of rationality and human perfectibility is constructed in opposition to tradition. While traditional knowledge is embedded in long periods of time and resists change, modern knowledge is based on a belief in progress. In fact, the progressive ideal is one of the most central tenets of modernism, which Charles Lemert (Wesleyan University) expresses in these words:

“From the vantage of the most modern of men it seemed that each progressive move across the seas, into the jungles and mountains, across the plains made the world as we know it and, in the process, confirmed the most moral fact of all: that the reality of things is that things can and will get better.” 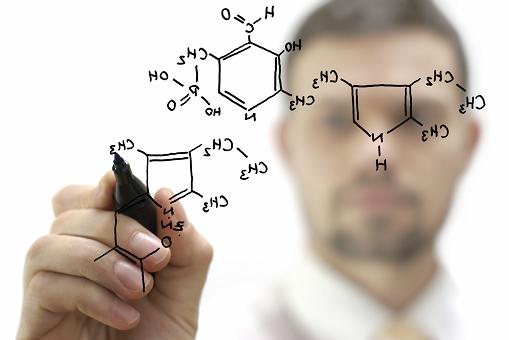 Therefore, instead of God, revelation or tradition, modernism puts the rational individual at the centre of social and political thinking. The individual is believed to be able to make the world a better place by scientifically studying the natural and social worlds and reorganising them through the use of reason. As Allan says:

“The idea of progress, on the other hand, brings to the centre human agency and human-defined goals. Generally speaking, these goals are orientated toward explaining, predicting and controlling our environments, specifically nature and society.”

A clear object of study

Given modernism believes both the natural and social worlds can be scientifically studied and controlled, the underlying assumption here is that these worlds have an objective reality that operate according to some invariable laws. While the physical universe as an object of study of the natural sciences is less controversial, the social world as an independent object of study of the social sciences with unchanging laws is a bit more questionable.

Is society really like the natural world? Does it really operate based on invariant laws that can be discovered through scientific enquiry? 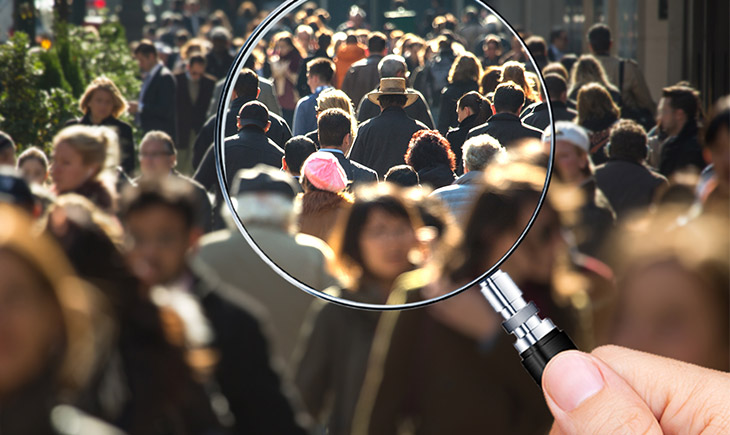 Sociological findings are often not conclusive and their “meta-narratives” hardly represent any unchanging or underlying laws that can explain social phenomena.

Therefore, Shaykh Nabhani says that these findings are merely based on “observations and inferences” and are thus “always doubtful with some considerable margin of error.”

Modernism’s epistemological method is positivism, or the scientific method. Allan provides a concise, yet effective, explanation of positivism as below:

“The most important tenet of this method is that the universe is empirical. Something is empirical if it is based on direct sense experience or observation. In its time, this assumption was radically critical and formulated in opposition to religion. Religion assumes that the true reality of the universe is spiritual. The physical world is perceived as temporary or illusionary, something that will fade away and has no real substance. Positivism assumes just the opposite: The only reality that we can know with any certainty is physical, and knowledge about that universe is acquired through observation.”

Furthermore, as mentioned previously, positivism assumes both the universe and our social worlds to be operating on the basis of invariable natural laws. Citing Auguste Comte, who is considered to be the founder of sociology, Allan writes:

“The purpose of the positive method is to discover these laws and use them to improve the human condition… Comte saw society… ‘as subjected to invariable natural laws’, and sociology’s purpose as improving the social world in which we live: ‘The positive philosophy offers the only solid basis for… social reorganisation.'”

As discussed above, a belief in the rational individual, society as an objective area of enquiry and the scientific method have been the bedrock of sociological theory until recently. However, these premises have been so thoroughly challenged of late that it is now valid to question if recent developments in the humanities and social sciences such as post-modernism spell an end to sociology as it was long known, i.e. as a scientific discipline.

The discussion in the book “The Islamic State” is brief and it was brought up only to highlight how some of these disciplines are given more credibility than they deserve – to the point that some of us start reinterpreting our religion based on the underlying assumptions of these disciplines. The point is not that these disciplines are completely useless. Perhaps they ask valid questions and raise important points. But it is important not to lose sight of their cultural specificity, for if this is not taken into consideration the risk is that their views and ideas are erroneously universalised.